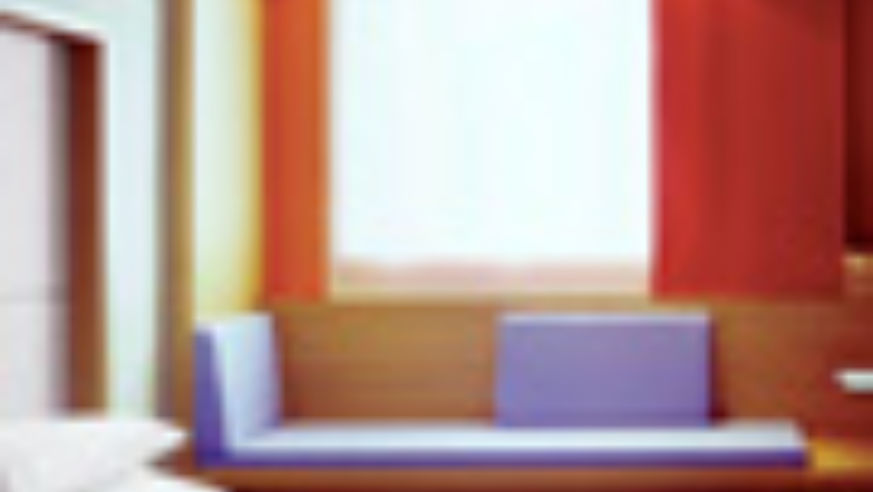 1. Pack a few paper place mats. They can be useful anywhere there's an outdoor shower. By stepping onto a place mat after a bush shower in Botswana, I managed to keep my feet clean and avoided getting dirt in my clothes. Sandy S. Hogan, Las Vegas, Nev.

2. Don't assume a single room costs less than a double one. If you're traveling solo, compare prices. I recently booked a hotel in Spain online and noticed that rates were the same whether I booked a single or a double, but the single was much smaller and its bathroom had only a small shower stall and no tub. Don Carne, Lansing, Mich.

3. Postcards are helpful when there's a language barrier. Finding anything in Tokyo is difficult when you don't speak Japanese, so here's what I suggest: Buy postcards of the places you want to see; an English description of the landmark is usually found on the back. Show the postcard to a taxi driver and he'll take you to the spot. Jim Dinsmore, Northridge, Calif.

4. Carry the exact change for public transportation. In Venice, we were annoyed when a vaporetto (water taxi) ticket-taker refused to give us our 3 euros change. Later, we discovered that if you don't have the exact fare, ticket agents make no promises about giving change. Dana Hunting, Seattle, Wash.

5. If you're renting a car in England, remove the left front hubcap. The last time we were in England, I met another American at the car rental agency. He had just returned his rental and was annoyed he had to pay for a missing hubcap. He said that between negotiating the narrow roads, having the steering wheel on the right side of the car, and driving on the left side of the road, he couldn't judge exactly where the left front wheel was. As a result, he repeatedly hit the curb and eventually knocked off a hubcap. Later that trip, while visiting Hadrian's Wall, I noticed many cars in the parking lot were missing hubcaps. Sure enough, most of the drivers were Americans! I'm glad I had taken my new friend's advice and put mine in the trunk. Bernard Hershkowitz, Commack, N.Y.

You can find more tips in the December 2005/January 2006 issue of Budget Travel magazine.