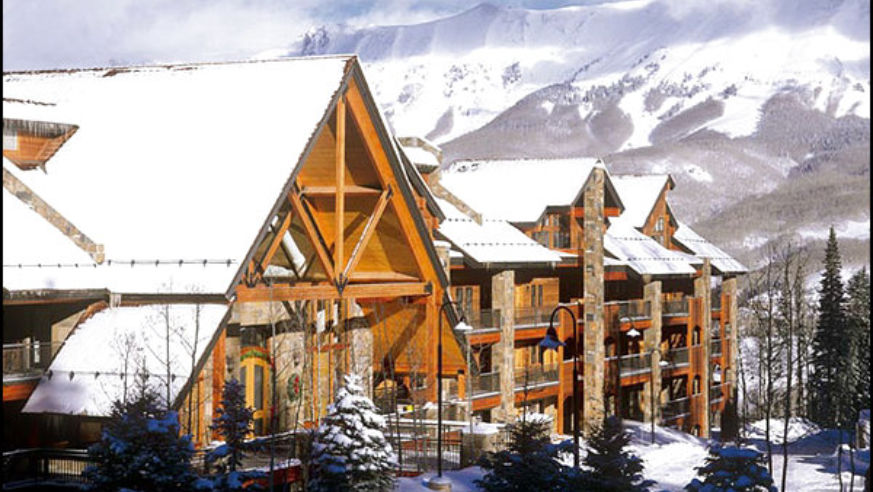 Rather than let units go unfilled in their prime season, ski-condo owners post discounted prices online to entice spontaneous folks (and procrastinators) to book at the last minute. Prices dip lower as the deadline approaches. "I tell my friends to search about a week in advance," says Tony Lopes, manager of Ownerdirect.com, which lists condo rentals all over the world, including at many ski resorts.

Ownerdirect.com is heavy on British Columbia properties (600 units at the Whistler and Big White resorts alone), and has a good selection for the rest of Canada and the U.S. In one of its Rock Bottom Specials, which are discounted by at least 40 percent, a two-bedroom unit in Park City, Utah, dropped from $120 to $60 a night. Resortquest.com represents 17,000 condos and house rentals in North America--and you can search the site by activity (skiing, golf, etc.). Under its Hot Deals & Special Offers tab are last-minute incentives such as 20 percent off, free gas cards, or a free fourth night.

At 11thhour.com, a clearinghouse for all-inclusive packages, cruises, and vacation rentals, a condo that's usually $699 per week can cost $499. Or go to a site that's strictly for skiers: Lastminuteskicondo.com. It lists offers from condo owners at 15 Colorado resorts and a handful of mountains in Montana, Utah, and the eastern U.S.

Some sites focus on specific ski towns. Aspensnowmassonsale.com lists down-to-the-wire offers--seven days ahead at the most, sometimes for 50 percent off--on condos, hotel rooms, and house rentals in the Aspen-Snowmass area. Vailonsale.com works exactly like the Aspen site, but with deals in Vail, Colo. Visitbreck.com, for skiers heading to Breckenridge, Colo., has a Hot Deals section, which commonly features 10 percent discounts and third- or fourth-night-free offers, as well as an option for bidding at the last minute. You bid for available units during the two-week window prior to arrival; if your price is accepted, you have 24 hours before you must commit.

But read the fine print before agreeing to any offer: A cleaning fee might be added later, and "slopeside" can be a relative term. Also, the trade-off for getting a deal is that cancellations and changes usually aren't allowed.