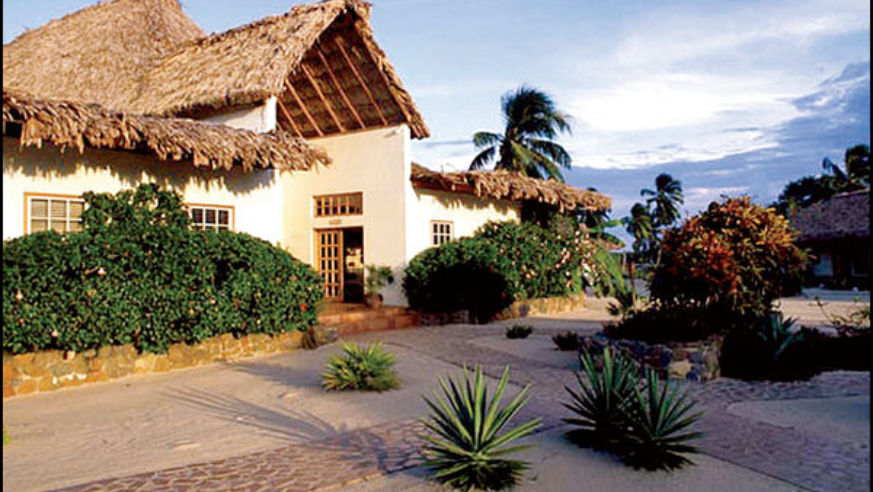 Tips on how to navigate online auctions.

What happens on the Internet isn't so different from Sotheby's: One wrong move and you could end up spending a lot for something you didn't want.

Fish in the right lake

Three companies dominate the travel auction scene. First, there's eBay, where travel is just one more category. SkyAuction and LuxuryLink, however, broker travel products exclusively, such as packages and cruises. As its name indicates, LuxuryLink is aimed at the high end; SkyAuction, less so.

A seven-night Western Caribbean cruise on Norwegian Cruise Lines sold for $449 per person on SkyAuction, compared to $737 through other sellers.

The most substantial discounts will generally be on ritzy vacations, which have a higher profit margin built into normal prices. A three-night stay at the Miami's Hotel St. Augustine, for instance, sold for $532 on LuxuryLink, compared to nightly rates of $219--$259 found elsewhere.

What would it cost through standard channels? For cruises, try a big aggregator like cruisecompete.com, which gathers numerous quotes for you. And for just a hotel stay, always check with the hotel directly.

Do you really want everything included--the spa treatment, the diving excursion? If not, the offer probably isn't right for you.

SkyAuction and LuxuryLink are travel agents that negotiate deals directly with hotels and airlines. At eBay, the seller might be a resort, a travel agent, or some guy in a basement. The only outfits allowed to sell flights, cruises, and vacation packages on eBay are companies registered in its SquareTrade program. (Non-licensed users are limited to auctioning items such as vouchers and gift certificates.) Even with SquareTrade, however, eBay's message boards are filled with fraud complaints. Read up, and, because some people lie, verify the company is indeed a SquareTrade member at squaretrade.com.

If the name of the company is in the listing (most are), you should be able to locate a website, phone number, and address with a couple of online searches. If there's no trace of the company, think twice about proceeding.

Be doubly suspicious of eBay sellers that don't take PayPal, which allows you to use your credit card or checking account without sharing either number with the seller.

At the minimum, expect blackout dates and penalties for changes (or no changes allowed). And look out for fees. Luxury-Link charges $20 for every purchase, and there are sometimes additional fees--at one Honduran resort, a 10 percent service charge is assessed at checkout. SkyAuction tacks on $32 per night at hotels and $195 per week on many condos.

Specifically, ask if the dates you want are available. This may be difficult. LuxuryLink lists a toll-free number on its website (888/297-3299) but refuses to confirm availability. SkyAuction only gives out its number to customers after they've won an auction. ("If we had to do customer service by telephone for every prospective bidder," says CEO Michael Hering, "we wouldn't be able to operate.") EBay customers can click on "ask seller" to send confidential e-mails. If you have little or no flexibility and can't confirm dates, pass.

Sellers post the same packages over and over. Watch how a few auctions proceed before bidding. Be ready for a fury of bids at the wire. "The last half hour is when 50 percent of bids come in," says Hering.

All three sites allow customers to make certain purchases on the spot. They're rarely a good deal. One Luxury-Link package included breakfast and lodging for two at the Nine Zero hotel in Boston for $249 (plus taxes and its $20 handling fee); at the same time, the hotel posted a $239 promotional rate for lodging only (no breakfast, but no handling fee either).

Bid at your own risk

Many travel companies prohibit selling vouchers, discount coupons, rewards points, and frequent-flier miles. EBay rarely stops sales of such products, but it has revealed sellers' identities in the past. "I've gotten registered mail from Starwood warning me that they'd shut my account down," says one user outed by eBay for selling Starwood vouchers. Still, when we last checked, Southwest Rapid Rewards tickets were going for $275-$350, even though the airline deems them "void if sold, purchased, brokered, or bartered." If you are busted, the airline can freeze or delete your frequent-flier account, as well as refuse to honor the ticket.

You'll be alerted via e-mail if someone outbids you, and then it's decision time. Don't get carried away. Decide in advance on the maximum you'll spend, and stick to it.

After winning a Cancún lodging package at SkyAuction, Erik Staley, of Carlsbad, Calif., discovered that what he bought was different than what was listed. SkyAuction was actually selling a room in the Oasis Cancún, not the Grand Oasis advertised--they're both parts of the same resort, but guests at the former have smaller rooms and less amenities. Staley got a full refund.