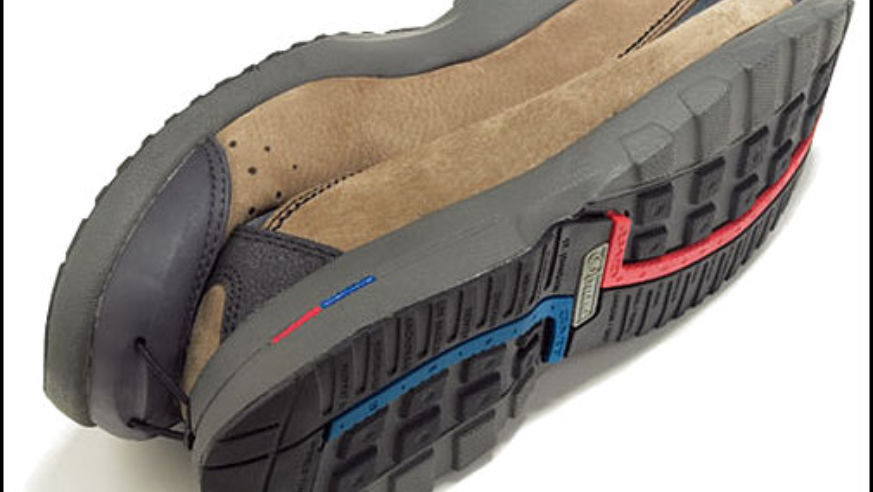 Purchase a Eurail Selectpass by the end of March for a free extra day of train travel, valid through the summer. Passes are sold at railpass.com, raileurope.com, and eurail-acprail.com

Beginning March 15, the new FlyAway bus service will whisk travelers from Union Station downtown to the Los Angeles International Airport in 20 minutes. The trip is free through March 31--provided public transportation is taken to Union Station--and then jumps to $3 for adults and $2 for children ages two to 12 (lawa.org).

For $10 to $20, cruise passengers can get flight boarding passes and check bags if sailing Celebrity or Royal Caribbean ships that end voyages in San Juan, Seattle, or Vancouver, and also Celebrity itineraries ending in Miami, San Diego, or Ft. Lauderdale

Marriott guests can sign up to receive e-mails prior to arrival with info on weather, transportation, restaurants, and local events

Rather than continue with traditional back-to-front boarding, AirTran, America West, Delta, and United have begun new procedures to save time: One method boards passengers with window seats first, followed by those with middle and aisle seats

In related news, Ted says it will soon have a new system in Denver, using two doors for boarding

Tecnica's new GMT travel shoes (right) are lightweight and comfortable, and they latch onto each other and compress for easy packing ($85)

Europe's low-cost carrier FlyBE will charge its passengers a fee to check luggage, even for bags that are under the weight limit.

The first total solar eclipse in three years will cast the shadow of the moon across parts of North Africa and Turkey on March 29. San Francisco's Exploratorium will stay open all night to broadcast a live feed from Side, Turkey. Families are invited to bring sleeping bags and food; the main event takes place around 2 a.m. PST (415/561-0308, exploratorium.edu, $15, kids $10)

Nitenite Cityrooms opens this month in Birmingham, England. Modeled after ship cabins, the hotel's rooms are only 73 square feet; plasma-screen TVs, transmitting images from outside the building, take the place of windows (nitenite.com, $88)

The Orlando, San Diego, and San Antonio locations of SeaWorld will all launch a flashy new orca show in late May, called Believe (seaworld.com, $53)

The New Mexico state government and Richard Branson's Virgin Galactic recently announced plans to build a "spaceport" about 45 miles north of Las Cruces. Construction begins in 2007 and should take about two years

A few of Denmark's prominent museums--including the National Museum in Copenhagen--will be free throughout 2006, and several more of the country's museums won't charge admission one day a week (visitdenmark.com)