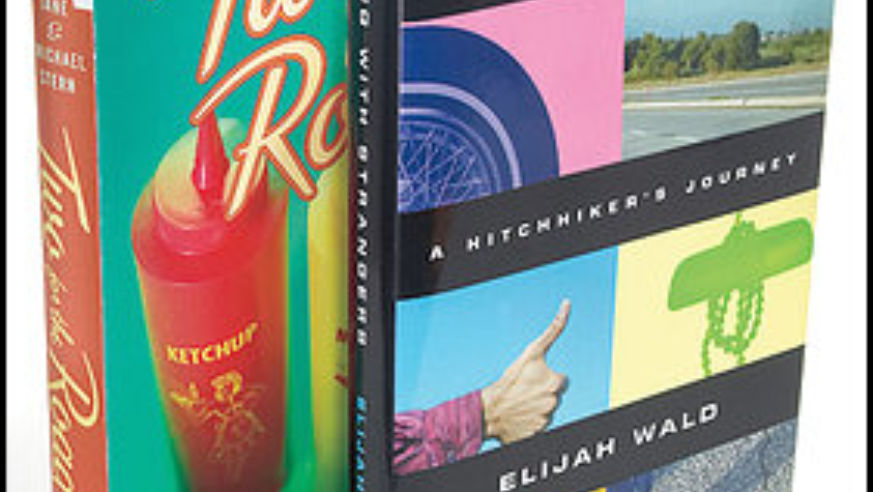 Michael Kraus
On the road again, and again

During long journeys across the country, the authors of two new memoirs searched (respectively) for down-home grub and a free ride. We asked them to give advice to anyone hoping to walk--or eat--in their footsteps.

In Two for the Road (houghtonmifflinbooks.com, $24), authors Jane and Michael Stern reminisce about rodeos, state fairs, cheap motels, and more than 70,000 meals they ate while penning their bestseller, Roadfood. What do they look for?

Based on his experience thumbing rides all over the world, including a recent cross-country hitchhiking adventure described in Riding With Strangers (ipgbook.com, $23), Elijah Wald advises would-be hitchers to: