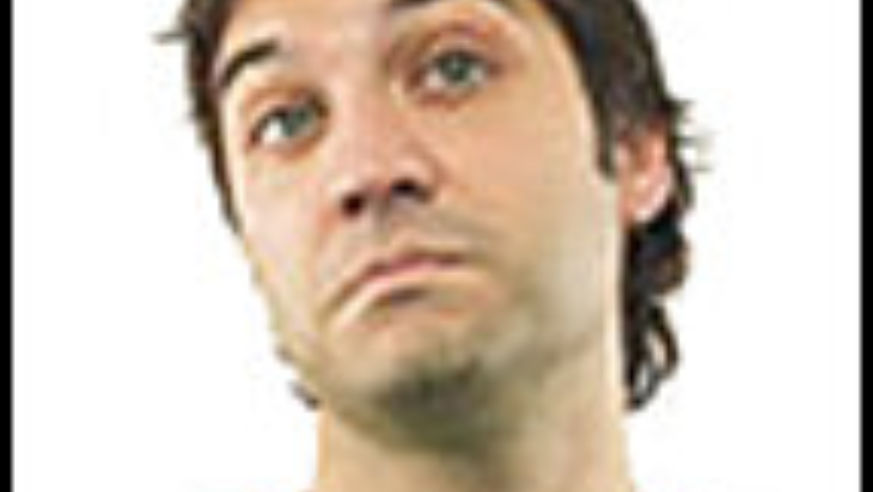 You learn a lot about a place based on what the people drink, and how they drink it. BT assistant editor (and former bartender) David LaHuta eagerly volunteered for a round of taste tests. How does each go down? David's face says it all.

Made with: Licorice and elderberries, along with a mix of herbs--anise in particular Best served: After dinner, in a small glass with three coffee beans--called con mosca ("with flies")--that symbolize health, wealth, and happiness. The anise aids digestion Tippling style: Sip it or drink it in one gulp Say cheers! Salute (sah-loo-tay)

Made with: Wheat, rye, or barley malt; most Russian vodkas no longer use potatoes Best served: In shot glasses, poured from a bottle shared by friends (or strangers) Tippling style: Down it in a gulp. If you're with a group, everyone should toss it back at the same time. Say "choot-choot" ("just a little") for smaller portions Say cheers! Za vas (zah vahs)

Made with: Pressed grapes mixed with star anise, cloves, coriander, and other spices Best served: As an aperitif, with Greek-style tapas such as fried fish, cheese, and stewed vegetables Tippling style: Savor slowly in between bites and conversation. To lessen the drink's bite and potency, add water until the mixture turns milky white Say cheers! Gia'sou (yah-shu)

Made with: Malted and unmalted barley, and yeast Best served: As a pre- or post-meal cocktail, the old-fashioned way: straight, at room temperature. Adding half a teaspoon of water helps release the honey-like flavor Tippling style: Sip and savor from a snifter or nosing glass Say cheers! Sláinte (slahn-cha)

Made with: Rice, yeast, and a mold called koji-kin Best served: With food that's not all that spicy. There's an unofficial rule about not serving sake with rice (it's rather redundant), though sushi of all kinds is fine Tippling style: Sip like wine. Tradition holds that glasses are to be refilled (by someone else) the moment they're empty Say cheers! Kampai (kahm-pie)

Made with: Potato or grains, flavored with caraway, dill, cumin, citrus, and fennel Best served: Chilled, with smorgasbord Tippling style: It's usually served in a tiny, stemmed glass, and you can down the whole thing in one gulp or take your time. Have a beer handy as a chaser, to complement aquavit's strong, sharp, and sweet flavor Say cheers! Skål (skahl)

Made with: The fermented juice of blue agave plants Best served: Completo, meaning alongside sangrita, a spicy tomato-orange chaser. As for "lick it, slam it, and suck it" with salt and a lime? Leave that for spring breakers Tippling style: Wash around in the mouth and savor, like a good cognac Say cheers! Salud (sahl-ood)

Made with: Wormwood, anise, herbs, and flowers Best served: In a slotted spoon on top of a glass of absinthe, place a cube of sugar and pour water until the sugar's dissolved Tippling style: Take your time. Modern versions of the once-taboo drink are not hallucinogenic, but many still sport triple-digit proofs Say cheers! À votre santé (ah vote sahn-tay)

Made with: Potatoes and cumin Best served: When you feel the need to prove you can drink (and eat) anything. The fiery liqueur, nicknamed Black Death, is traditionally served with hákarl, or fermented shark meat. Together they constitute the Icelandic "shark shooter" Tippling style: Polish it off in one gulp, and cross it off your list Say cheers! Skál (skahl)