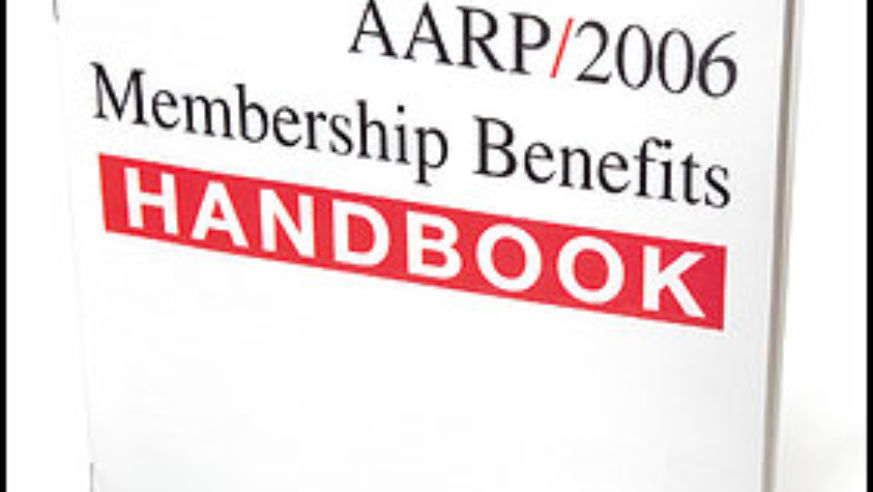 Yes, growing older does have a silver lining. But not every senior discount beats what young'uns pay. How can you tell a good deal from a crock of Geritol?

Outside of trust-fund kids, no group has more leisure time than older folks--and the travel industry is well aware of it. Hotels, tours, airlines, and attractions target seniors with special offers, which unfortunately often turn out to be discounts in name only. The only way to figure out if you're getting a deal is to crunch the numbers. We've tried to help by doing some of the math for you.

The days when seniors received a flat 10 percent off on most flights are long gone, but there still are special offers available. On Southwest Airlines, travelers 65 and up never have to pay more than $129 each way (plus taxes and fees). What's more, the carrier's senior fares are totally refundable without penalty, and no advance purchase or minimum stay is required. One hang-up is that Southwest limits the number of senior tickets per plane, so you're out of luck on flights that are close to full. Another sticking point: Southwest readily admits that its regular prices are sometimes less expensive than its senior fares, though the cheaper tickets come with the usual restrictions.

United Airlines' Silver Wings Plus club, available for passengers 55 and over, is worth joining in certain circumstances. United divides the world into various zones, and once you sign up--and pay a $264 annual fee--flights are priced according to how many zones you cross. For example, the Silver Wings fare for a round trip from Medford, Ore., to Boston costs $389; when we searched, the best regular fare on the same flight was $489. On routes where United faces competition from other airlines, however, you'd often pay more than is necessary using Silver Wings. According to the zone fares, members would pay the same $389 for a trip from Portland, Ore., to Boston, yet anyone could buy a ticket on the same plane for as little as $288. The end result is that Silver Wings doesn't make sense for most travelers, though it can be worthwhile for those who fly often to or from smaller airports served by United.

Other "senior" airfares are completely indistinguishable from standard tickets. AARP runs a website for its members through Travelocity (travelocity.com/aarp), but airfare searches almost always turn up prices that are identical to those at Travelocity's main site. (So far, AARP has only arranged special rates for members with United and Lufthansa.) At the websites of Continental, American, and other airlines, there are special boxes that allow you to request fare quotes as a senior, but you'll usually pay the same as any other adult would.

Most hotels grant seniors around 10 percent off the rack rate, with varying age qualifications at different properties. The discount is often no better--and occasionally worse--than what military servicepeople, AAA members, and corporate travelers receive. Flashing your AARP card can yield the best price of all. Starwood hotels knock off as much as 50 percent, though there are caveats for the best deals: You might have to reserve well in advance, pay for one night up front, and accept the fact that no refunds are allowed. Among other member discounts, a list of 28 hotel chains can be found at aarp.org/travel; anyone 50 and up can join for $12.50 per year.

Seniors can expect an easy few bucks off at museums, historic sites, and other tourist classics. New Orleans's National D-Day Museum, for example, charges $14 for standard admission, but $8 for seniors 65 and up. Cards and booklets such as CityPass, which covers entrance to several attractions in a given city with one purchase, complicate matters. CityPass points out that $98.80 is the full admission total for the six attractions included in its $49.50 Chicago pass. But seniors would pay only $72.32 if they bought individual tickets at each attraction, making the pass less of a deal--especially if they aren't interested in all of the sights. Other senior offers are clearly tremendous values: For just $10, the Golden Age Passport gives anyone 62 and up lifetime admission to all national parks.

Amtrak riders 62 and older get 15 percent off most coach fares, and discounts on Canada's VIA Rail are even better: With a paid senior fare, folks 60 and up can bring along a companion of any age at no extra cost. Alternately, a senior can receive 10 percent off a VIA Rail first-class seat, as well as a 75 percent discount on a companion's ticket. There are no senior rates for classic Eurail passes, but senior rail passes are sold for specific countries or regions--France, Great Britain, the Balkans, and Scandinavia. These passes are generally available in first-class service only, and cost a little more than what non-seniors pay for second-class passes.

Overseas car rentals Drivers can rent cars at almost any age in the U.S. That's not always so overseas. Many agencies in Greece and Romania have a cutoff at age 70, while in Ireland and Italy it's generally 75. Some agents will turn you down even if their company doesn't have an age limit. If you appear to be too old to drive safely, they'll refuse you.