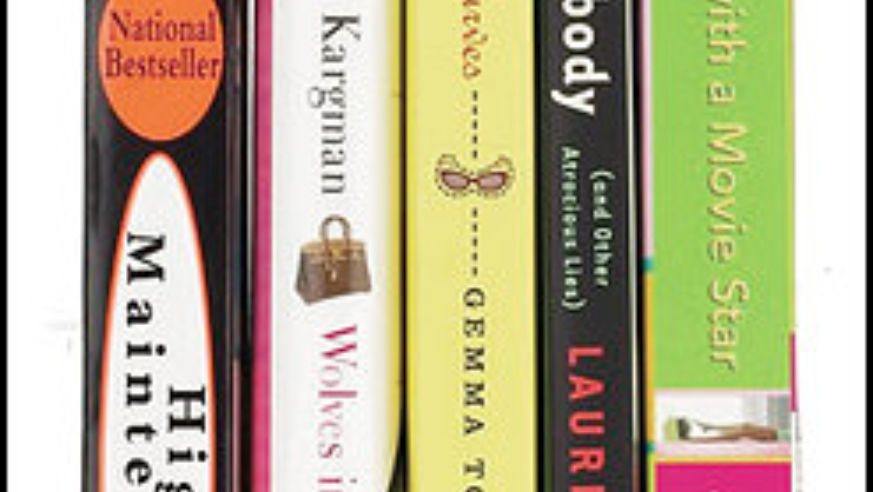 Long before I was married, my friend and I went to Italy. We were basically looking for Italian boyfriends, and it was man heaven. We couldn't believe how gorgeous they all were. We just giggled and stared everyplace we went. A couple days into the trip, we were fighting over this guy on a bench. We decided to approach him at the same time. As we got closer, however, we realized he was smelly. He was a gorgeous Italian homeless guy. In Italy, even the homeless guys are hot! --Jennifer Belle

Go on, rock that boat!

Four girlfriends and I take a cruise on The Rock Boat each year. The band Sister Hazel charters a Carnival ship and invites about 30 other bands to come along. There are concerts nearly 24 hours a day, and after the scheduled concerts are over, many of the bands jam. Two trips ago, we were lounging by the pool when the guys from Sister Hazel came out and played an awesome acoustic set. The year before that, we were in a bar when another singer, Edwin McCain, materialized and serenaded us for nearly an hour. We get all the perks of a cruise--great food, spa treatments, time away from our normal lives. Plus, there's something about being on a cruise ship that makes you lose that reluctance to approach other people. --Kristin Harmel

Everyone deserves a little spring break now and again

I have three girlfriends I've known since kindergarten. We grew up in New York City, but now one's in Chicago, one's in London, and one's in Sun Valley. Several years ago, we were in Cabo San Lucas, Mexico, when we ran into some people we knew. We all decided to go to a club. At the time, we were in our mid-20s and considered ourselves composed adults. Suddenly there we were, surrounded by spring breakers, all of whom were going crazy. My friends and I used to go dancing a lot when were in high school, and we totally got into it. You have to understand, my husband and I don't dance--ever. We didn't even have a first dance at our wedding. But with old friends, you have that comfort level. It was so much fun to let loose, have some margaritas, and know that no one's going to cart you off to A.A. --Carrie Karasyov

My friend Charlotte and I were feeling low, so we planned a week away. I booked us a trip to Goa, India. Luckily Charlotte's not the sort of friend who has to control every detail. The highlight for me was a day at an ayurvedic spa. We got the most amazing massages. My skin was glowing for days. A doctor told us about our chakras and explained how we could live more healthfully. Poor Charlotte was admonished to eat less and to exercise alone because she has a competitive nature. I was told not to exert myself and to drink soothing beverages. That's medical advice I can follow! --Gemma Townley

Spas charge hundreds for that

Jamie and I have been best friends for 32 years, and every October we go to San Francisco for our birthdays. We're klutzes, so something crazy always happens. On our last trip, Jamie wanted to check out the Japanese Tea Garden. I put on overalls, and she came out in a long wool skirt and pearls. She said that she'd heard a lot of dignitaries go there. In the park, we passed signs reading Caution! and Danger! Not seeing much to be afraid of, we totally made fun of them, yelling "Danger!" and "Caution!" at the slightest provocation. Meanwhile, this woman showed up in gold lamé and stilettos. Jamie, totally transfixed by the woman, was about to step off a bridge. "Jamie!" I called out. "Caution!" She went into the pond. It was filled with green scum, and she came out like a lake monster, dripping in all of her wool. She was like a human tampon! I don't think I've ever laughed so hard in my entire life. Now, everyone we know clips pictures of the Japanese Tea Garden and sends them to Jamie. --Laurie Notaro