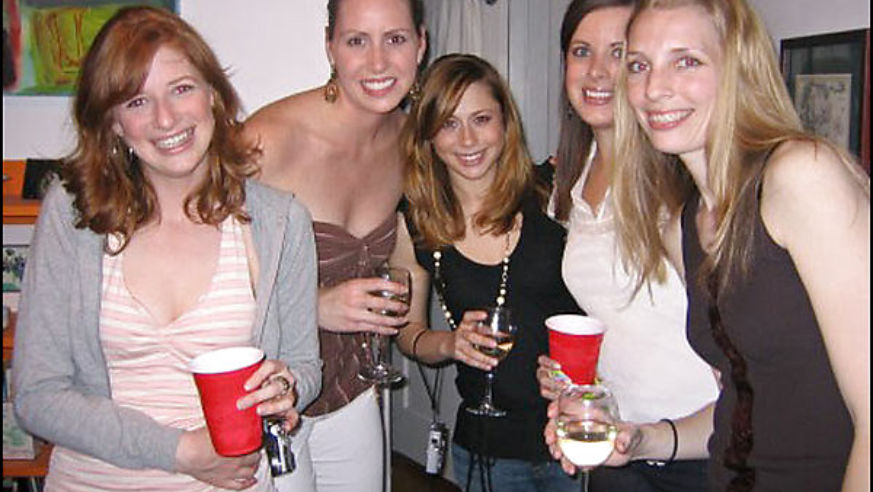 Day one: Time to spend some money

I've just arrived in Chicago and am at my friend's apartment. I fully intended to write this first post on the airplane, but my computer failed to boot up. Incredibly irritating. I had no choice but to read the latest Vanity Fair instead. There are worse fates.

Anyhow, my flight. As we all boarded the plane and I plopped down in my window seat, a youngish, handsome, southern-sounding gentleman loudly sat down in the row behind me. "I'm waaay-sted!" he announced to the similarly jovial people sitting around him. He began rambling about how he was wearing the same clothes as last night, and how he went home and slept with some "unfortunate guy." It was time to bust out the iPod. Then it hits me: vodka. This guy's scent spread throughout the cabin, and I exchanged a wince with the woman sitting next to me. But then I remembered that I was on my way to a bachelorette weekend, and I might very well smell as bad as he did (though likely worse) on my return flight.

So I'm decompressing at the apartment of one of my college friends, Anne. She lives in a fabulous high rise downtown just off Michigan Avenue overlooking the river. Anne's decorating style revolves around soothing beiges, so I feel as if I'm in a spacious hotel room, even though I'm really just budget shacking with a friend. It's the sort of apartment that makes me seriously hate myself for stubbornly paying in blood just to live in my fifth-floor tenement apartment in New York City. Actually, I tend to feel this way every single time I visit someone who lives elsewhere. I can feel the self-loathing coming on.

Anne calls from her office. She wants to make a quick run to Nordstrom's, conveniently located just a few blocks from her apartment. I love Michigan Avenue. Its high-end shops may seem like nothing exceptional compared to NYC, but it'll always hold a special place in my wallet. I grew up and went to college in Michigan, so Chicago was my first Big City experience--my first glimpse of real high-rises, my first kick-ass slice of pizza, and my first romantic first whiff of urban life. And, obviously, it was my first experience with truly fantastic shopping. Time to spend some money.

We have to meet the bachelorette party for an 8 P.M. dinner and are rushing because we lingered in the shops too long. I had wanted some sort of shoe that wouldn't force me to lose a toe to hypothermia (it's 45 degrees and gray out). Alas, Nordstrom's failed to present any satisfactory, closed-toe choices, so I instead spent a hundred compensatory dollars on face painting tools from Sephora, none of which I actually needed. Whenever I'm around my girlfriends, I'm a beacon of responsible spending.

Unaware that it'd gotten so late, we run back to Anne's apartment, stopping quickly at the wonderfully named Bockwinkel's supermarket for some Bud Light (classy!), cheese, and crackers, because my stomach was dangerously close to eating itself. We have to meet the bride-to-be and the rest of the girls at 8. I'm feeling ragged and very much need to wash the American Airlines from my skin.