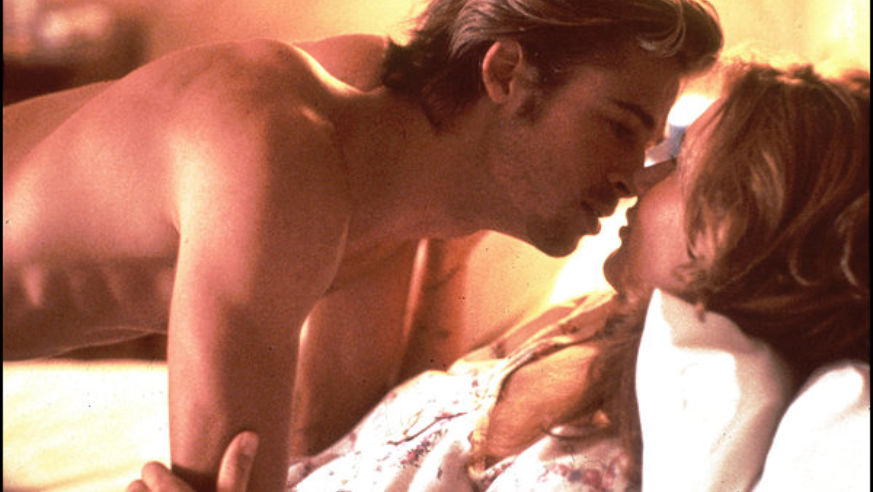 At a loss for where to go with your favorite gal pals? Start by traveling to your local video store. Just be careful about how closely you follow the scripts.

Thelma, an unhappy housewife (Geena Davis), and Louise, a world-weary waitress (Susan Sarandon), take off in a green '66 Thunderbird convertible for a relaxing weekend at a friend's cabin. A run-in with a rapist and a few gunshots later, their legendary trip gives new meaning to the term girlfriend getaway. That said, flooring it into the abyss won't leave a whole lot of options for next year's adventure.

TAKE AWAY: Always rent a convertible. You never know when it'll be your last road trip.

How Stella Got Her Groove Back

It's early midlife crisis time for impossibly sexy Stella (Angela Bassett), who takes a vacation from her hotshot stockbroker gig and heads to the tropics with pal Delilah (Whoopi Goldberg). Sure, the girl chats on the beach are nice, but this flick is all about the groove-giver, Winston Shakespeare, a younger man with killer abs (thank you for existing, Taye Diggs), who single-handedly raises the temperature in Jamaica.

TAKE AWAY: Think twice before importing your vacation man to the mainland.

Tough-but-perky Anne Marie (Kate Bosworth) splits her time between caring for her kid sister (Mika Boorem) and training with her pal (Michelle Rodriguez) to compete in Pipe Masters, a traditionally all-male surfing competition in Hawaii. Think of it as a female The Fast and the Furious, with lots of water and luau love mixed in.

TAKE AWAY: Surfers are hot. Join them.

A couple of highbrow Londoners (Miranda Richardson and Josie Lawrence) ditch their husbands for an entire month to live la dolce vita with rent-sharing pals (Joan Plowright and Polly Walker) at San Salvatore, a stunningly beautiful villa on the Italian Riviera.

Boys on the Side

Jane (Whoopi Goldberg) is a nightclub singer sharing the car ride from New York to Tucson with Robin (Mary-Louise Parker) and Holly (Drew Barrymore). Much heavy-handed estro-bonding ensues: Jane is a lesbian! Robin is HIV-positive! Holly was abused!