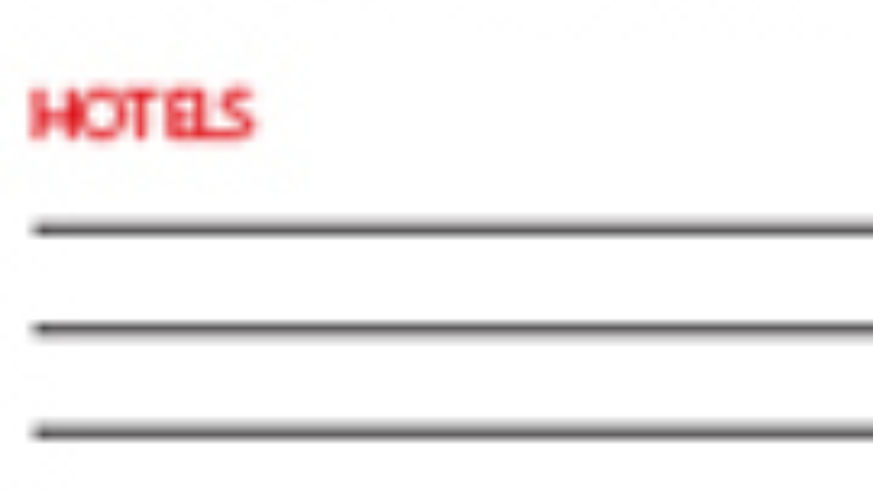 Rewards programs are getting increasingly stingy. The experts weigh in with their favorites.

The consensus among business-travel experts--who follow rewards programs very closely--is that the programs are getting increasingly stingy. And yet, as the actual experience varies little from one airline or hotel to another, some companies aim to differentiate themselves through their rewards programs.

The experts (myself included) weigh in with their favorites.

David Rowell
thetravelinsider.info
Rowell, who lives in Seattle and flies Alaska Airlines often, is a fan of the carrier's program because of "the broad range of airline partners for earning and awards." Members can earn and redeem miles with 15 airlines, including American, British Airways, Continental, Delta, KLM, Northwest, and Qantas. "It's been many years since I've taken a flight that didn't award Alaska miles," he says.

Keith L. Alexander
The Washington Post
Alexander casts his vote for generosity, wherever he finds it: "Any airline program where the miles don't expire is a good one." With most legacy airline programs, any time you earn or redeem miles, all account miles are extended for three years. Credits earned in JetBlue's program, on the other hand, disappear after one year. "It's hard enough to redeem miles," says Alexander. "You shouldn't have to worry about losing them."

Joe Sharkey
The New York Times
Avis does the simple things well, according to Sharkey, with decent prices, a simple booking process, and routine upgrades. "I don't have to go to a lot of trouble to get my car," he says. "My reservation is always on a rack ready to go, and there's often a Wall Street Journal on the driver's seat--a nice touch. Consequently, I don't really shop around."

Randy Petersen
insideflyer.com
InterContinental's "Any Hotel, Anywhere" awards option, which allows you to exchange points for prepaid lodging cards redeemable at any hotel that takes American Express, is a favorite of Petersen's. "It lets me get away from chain hotels altogether and stay at a B&B in Napa Valley," he says.

Christopher Elliott
tripso.com
Southwest Airlines began restricting awards seats in February; before that, a member would automatically be awarded a seat as long as the requested flight wasn't sold out. Even after the change, Elliott thinks highly of the carrier's program. "I haven't heard a single complaint," he says. "The program is easy, straightforward, and transparent. The airline must be doing something right."

Tim Winship
frequentflier.com
"With 1,500 partners, American's AAdvantage program offers more opportunities to earn miles than any other," says Winship. As for hotels, he belongs to the Marriott Rewards program: "I'm a fan of the chain's Courtyard by Marriott. The free high-speed Internet access, the work-friendly rooms, and the reasonable rates are a winning combo."

Ed Perkins
Contributing editor to smartertravel.com
National Car Rental offers a benefit that drivers of a fussy disposition (which Perkins says he is) find endearing: At most locations, members renting midsize cars can head straight out to the lot and pick out their exact vehicle. "That's special," he says. "It gives me a reason to rent from National."

Perkins favors Hilton for putting elite status within relatively easy reach. Guests hit the mark after 10 nights or four separate stays in a 12-month period. To reach elite status with Marriott, meanwhile, you must stay 10 nights; with InterContinental, you need to stay 15 nights or amass 20,000 points; and with Starwood, the requirement is 10 stays or 25 nights.

Joe Brancatelli
joesentme.com
"I'm truly impressed with how Continental's website allows members to view available awards seats day by day, flight by flight," says Brancatelli. But as for which carrier most often delivers on the promise of free seats, he singles out American. "They do it best. I've had great luck getting awards seats on American, even last minute." Among hotels, Brancatelli prefers Starwood because you can trade in points for deluxe accommodations, such as New York's St. Regis Hotel. "This isn't for lightweights," he says, noting that it takes 20,000--25,000 points for a single night's stay there.