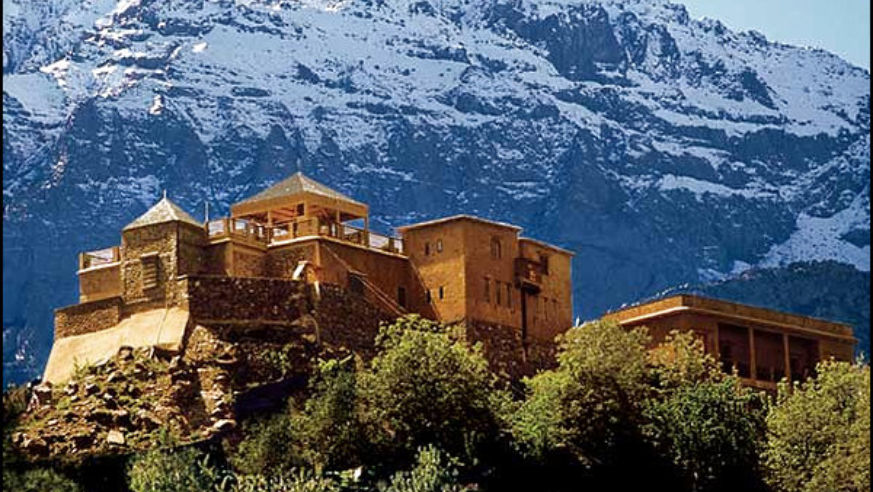 Looking for an unusual place to stay? Bookmark these websites now

Hotels.com--to pick just one major booking engine--says it allows customers to search among and make reservations at "more than 25,000 properties worldwide." Sounds impressive, until you realize the U.S. alone has more than 47,000 hotels with at least 20 rooms.

Why don't travel sites offer more options? There are two main reasons. First, they choose not to list certain properties. Big sites may not work with lodgings outside the mainstream--a converted medieval castle, for example, or a harborside boat that rents cabins. Expedia believes travelers aren't coming to its site if they're looking for a hostel or one-star hotel, so Expedia doesn't list any of them. The fact that it's easier to make money on upscale hotels--there's a higher profit margin--certainly influences the decision.

Second, you can't assume that a property will want to be featured on a site. Hotels pass on a booking engine if they believe it attracts the wrong clientele, if it takes too big a cut of the cash, or if they simply think it's unnecessary. Searches at Expedia and Hotels.com occasionally turn up totally different properties, even though the sites are owned by the same parent company, because some luxury hotels, for example, don't want to be listed at the latter, which is perceived largely as a hotel clearinghouse.

If you're planning a visit to a popular tourist area and you're interested in a moderate to upscale hotel (a chain in particular), the major sites will absolutely do the job. But for out-of-the-ordinary places to stay--which are often the most memorable, for better and for worse--take a look at these out-of-the-ordinary websites.

BedandBreakfast.com A database of 28,000 B&Bs worldwide, including nearly 6,000 that can be booked through the site--with photos and expanded descriptions.

OZBedandBreakfast.com About 1,400 B&Bs throughout New Zealand and Australia.

DudeRanch.org A round-up of more than 100 places for cowpokes in western North America.

Gites-de-France.fr France's resource for 55,000 B&Bs, apartments, and chalets, most in rural areas.

One of a Kind

HistoricHotelsofEurope.com A collection of 16 associations with about 1,000 extraordinary properties in total, including Irish manor houses, Austrian castles, and hotels in the Swedish countryside.

TravelIntelligence.com Some 3,000 hotels handpicked by 120 travel writers; you're able to search by category, such as Urban Hideaways, Barefoot Luxury, Budget Chic, and Off the Beaten Track.

Uhotw.com Unusual Hotels of the World lists 127 lighthouses, prisons, caves, and other unique places to spend the night.

Venere.com Italian booking site for more than 12,000 European properties, including one- and two-star hotels, as well as B&Bs, apartments, pensions, and hostels.

CheapAccommodation.com Thousands of properties, most skewing to the low end. Like sister site Cheapflights, it doesn't search availability.

VacationSpot.com A partner of Hotels.com, it focuses on private homes, condos, villas, and resort suites.

ApartmentService.com Catering primarily to business travelers since 1981, it rents 2,000 apartments, the vast majority of which are in Europe.