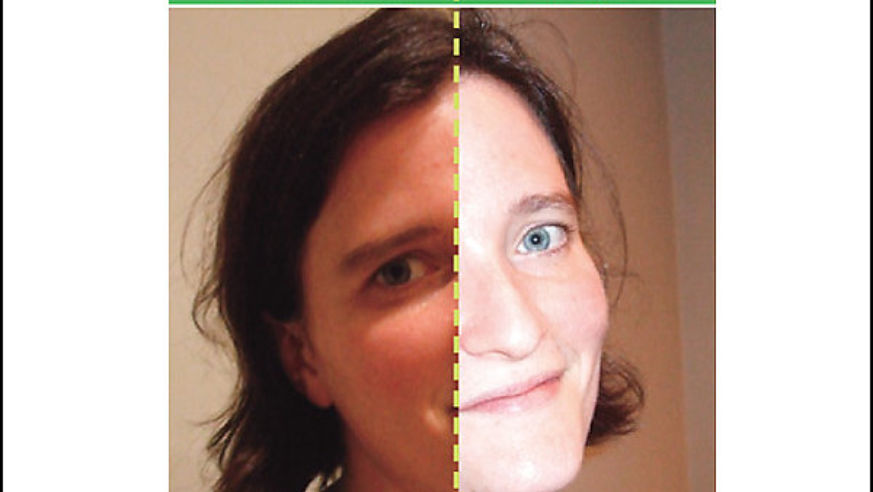 While some digital cameras are loaded with gimmicks you'll never use, a few new ones have genuinely practical tools. We're listing retail prices; you can probably do better by using a comparison-shopping site like PriceGrabber or DealTime.

If you're taking a picture indoors, or even outdoors in soft light, chances are the flash will go off automatically. Too often, the results are faded backgrounds and washed-out faces. Fujifilm's FinePix V10 ($350) can capture two images in succession: one without the flash, one with. Decide which turned out better, and delete the other.

Equipped with Wi-Fi, the Nikon Coolpix P2 ($400) and Canon's PowerShot SD430 ($500) let you transfer images to a computer or printer without fiddling with wires. With Kodak's EasyShare-One ($400), you can upload and e-mail photos in seconds, assuming you're in a hotspot.

Most digital-camera users know the frustration: You push the button, and a few moments later, after the deer hops behind a tree, the camera finally records the image. Until recently, digital SLR cameras (single-lens reflex, with the benefit that images are captured at almost the exact moment you click) cost too much for amateurs. But models as responsive as what the pros use, such as Nikon's D50 ($760) and the Olympus Evolt E-330 ($1,100), are now within reach.