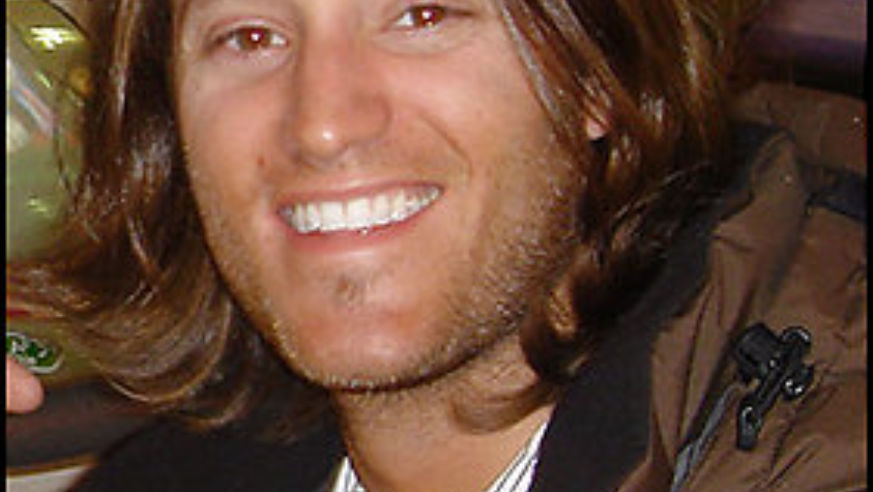 Read our interview with the ski filmmaker

Josh: I started my company, Level 1, out of my dormroom at Dartmouth College back in 2000, to put together ski videos for fun while I was recovering from a knee injury that kept me sidelined from competition. I certainly never planned on making a career out of it, but that first project received good feedback and interest from both the ski industry and distributors who would encourage me to make another video in what was my last year in school. Even when I graduated I didn't think it was going anywhere, but felt obligated to give it another year or two to see how things played out.

Five years later we're certainly not some large operation with an office staff and interns running around making coffee (we do have one!), but with the help of a few others, Level 1 churns out some of the most progressive, well respected, and best selling ski films in the world.

Josh: What I love most is that my job is ultimately a creative outlet. It certainly forces me to be assertive and log considerable time on the business and logistical side of things, but ultimately I'm producing a film that is my creative vision, a story representing the past winter's biggest and best skiing exploits, as I see it. In addition to that, it's truly amazing to see the affect that my films have on people. To know that what I'm doing is directly affecting and inspiring a new generation of skiers all over the globe blows my mind, and really makes me strive to push the limits of what's going on in ski film production.

Josh: First and foremost, make sure you're passionate about it, because it's honestly not half as glamorous and exciting as it would appear, and most people that get their feet wet in ski filmmaking don't last because they're not willing, able, or prepared to put up with all the trials and tribulations that come with the territory. Beyond that, study and practice photography before you try to get too heavily involved with filmmaking. Cinematography is ultimately taking 24 still images per second (or 30 with video), so if you don't have the basics of good shot composition, framing, and lighting down for the purpose of taking one still image, you can't likely expect to get great images out of a 16mm film or video. Lastly, nothing is ultimately more valuable than experience, so spend as much time as possible immersing yourself in whatever it is that you want to do.

Josh: Traveling in Europe for five weeks with 200+ pounds worth of equipment during the winter of 2005 comes to mind. For one, European society is just not designed for excess in any capacity, whether it's small hotel rooms, cars that won't fit large gear bags, or airlines that levy insane fines for overweight baggage. I spent a few weeks shooting in Switzerland, and had booked a separate flight on KLM through Northwest Airlines for a side trip up to Norway. I went over everything in great detail with the agent I spoke to, who assured me that there would be no problem assuming my two checked pieces weighed in at under 70 pounds. Upon showing up at the Geneva airport, the folks at KLM laughed as they insisted that I was limited to a total baggage weight of 20kg, and promptly tallied up charges for over $1,500 for my bags, one way, on what was originally a $300 ticket. Another $1,200 tab on the return flight ensured that I'll never fly Northwest or KLM ever again!

Josh: The amount of traveling I've done over the past few years has certainly made me more savvy on how to find deals, how to stretch a dollar, and how to get the most out of everything a particular place has to offer. Moreover, it has also made me realize that having a connection to someone indigenous to the region you're visiting adds so much to the experience. It's nice to be a tourist in the traditional sense, but knowing someone that can really show you around will often expose you to the local culture, people, and places in a way that's infinitely more valuable and enriching.