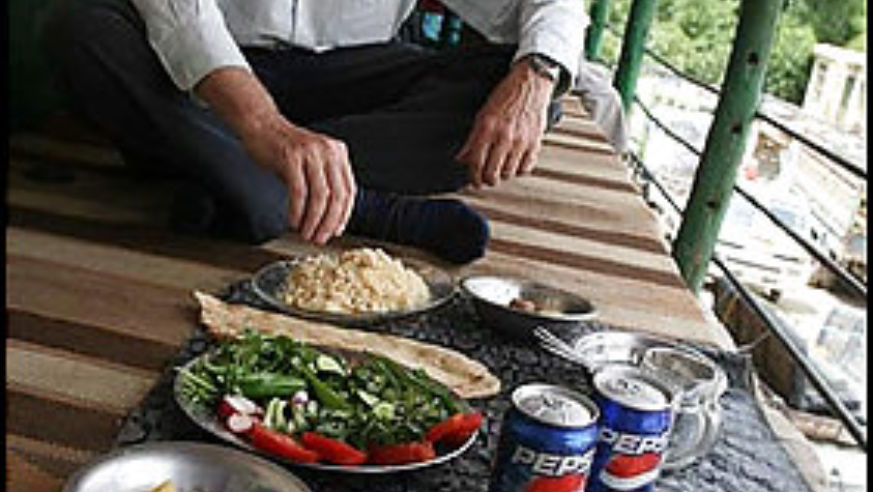 Read our interview with the guidebook writer

Tony: In 1972, I was recently married, 25 years old and just graduating with an MBA. Maureen (the other half of the 'recently married') and I decided to take a year off and get travel out of our systems by following the 'hippy trail' across Asia to Australia.

We had such an amazing time in places like Iran and Afghanistan, Pakistan and India, and South-East Asia -- remember the Vietnam war was still on -- that we wrote a book about it, Across Asia on the Cheap, and that was the start of Lonely Planet.

Tony: Of course LP today has hundreds of writers, and although I still love guidebook writing and try and do some every year, I'm no longer necessary for the company. Nor am I needed on the business side; we have lots of hard-working and dedicated staff that's far more talented in the business sense than I am. But I still get to travel a lot and get to do a lot of what made LP's name in the first place--getting to those really unusual out-of-the-way places. How many people can claim they've been a tourist in Afghanistan, Angola, Central African Republic, and Iraq in the past 12 months?

Tony: Travel. There's no other way of learning the travel business than to travel. It's a learn- by-doing job.

Tony: I don't think I've ever had a really bad experience. I've said often enough that you can be cold, tired, hungry, fed up, frightened but never, ever are you bored. And in the world today, that's worth a lot. I think of moments like being with a bunch of people on a fishing boat crossing from Nukufetau to Vaitupu in the Tuvalu Islands, so crowded the only space was on deck and then going through a rainstorm where you got soaking wet and freezing cold. But wow, there you are out in the middle of the Pacific. I wouldn't miss that for anything.

Tony: Well, the fact that I get to do a lot of it is obviously important. But you can never switch off. Any restaurant you eat in, you take notes. What I particularly like are the extremes. In the last few months I've stayed at the Minaret of Jam guest house in Afghanistan, where you unroll your sleeping bag on the floor, and the Banyan Tree Resort in Phuket, Thailand, where you have your own swimming pool in your own garden. Last year, I flew from Cape Town to Casablanca via nine different African countries with an assortment of mainly American travel addicts (and not a Bush voter amongst them!) in a chartered aircraft. But I also traveled from Singapore to Shanghai via Malaysia, Thailand, Cambodia, Vietnam and finally China, and stuck strictly to surface-level public transport: bus, train, car, boat, motorcycle (quite a few motorcycle taxis along the way), and even the back of a truck in Cambodia.