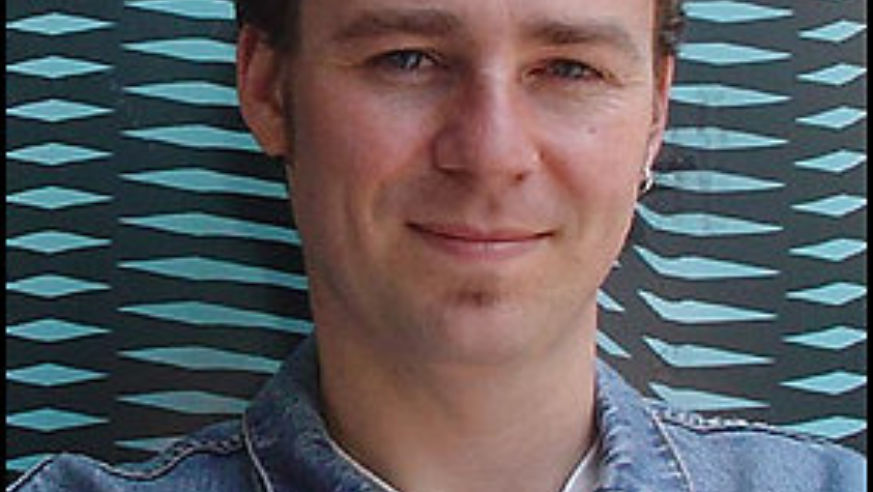 Read our interview with the world&nbsp;music compiler

Jacob: Like Robert Johnson, I sold my soul to the Devil...Actually, I have long been an aficionado of the intersection between music and culture. As a fan of music and travel, it made sense to combine my two passions.

I received my Masters Degree in Ethnomusicology from UCLA and after finishing school I started working for a small start-up--a world music distributor and record label. We weren't very big, but the work we did got a lot of attention within the world music community, and Dan Storper, the CEO and founder of Putumayo, liked the work we were doing. I met Dan at a music industry conference in New Orleans in 1997, and we immediately hit it off. Up until he hired me, Dan had done most of the music research himself, but he realized that he didn't have the time to do justice to the job, so he hired me to take over the responsibility of listening to the hundreds of demos and traveling the world to discover new music and artists.

It's not always an easy job, though. I have to suffer through a lot of pretty bad music in search of those hidden musical gems that end up on Putumayo compilations. Also, we have a limited number of slots each year for new artists and music, so there are many more great artists that haven't yet been on a Putumayo compilation.

Jacob: I love the fact that I learn something new every day. Really, the work I do at Putumayo is like school, except I get paid for it. There's always something new to discover--new areas of the world with music that I've never heard before. I also get to read up on a lot of other non-musical things, such as the history of wine, coffee, and tea for our food-themed collections.

I also feel really happy with the fact that hundreds of thousands of people around the world have discovered new music and been introduced to other cultures through Putumayo. I know from personal experience what an impact discovering new music can have on people, and I have received many letters from Putumayo's fans over the years commenting on how the collections have opened up new worlds for them and helped set them on a totally different life path.

The ultimate goal of the compilations is to foster awareness and appreciation of cultural diversity, and I feel that they've helped a lot of people learn new things about the world around them that they might not have otherwise been exposed to.

Jacob: I have a unique job, so I can't really say that it's a likely career path for many people. Most ethnomusicologists pursue careers in academia or the public sector, and not many have made a career in the commercial music business. My best advice is to follow your passion, learn as much as you can, and always try to excel...good things will come to you.

Jacob: Funny, I can't think of one. My trips are usually over too soon, but otherwise I've never had any dramatically bad experiences on any of my journeys.

Jacob: I rarely have time to see the sights, museums, or usual tourist attractions. I've been to Paris dozens of times over the past 10 years, but it wasn't until I went with my family last year that I actually visited the Eiffel Tower or Notre Dame.

I usually spend most of my time at record stores, recording studios, music production offices, festival sites, and concert venues. Usually, I have a local person who's an expert on the local music scene who takes me around and gets me into places most people wouldn't have access to. I often find myself hanging out backstage or in recording studios with artists who are considered superstars in their local countries and who most people there would never be able to hang with. It's kind of like if someone from some far-off land went to England to do music research and spent his time driving around with Mick Jagger and Paul McCartney.

My job has taught me that it's really important to try to establish a local connection before you go to a country, because that person can help you get behind closed doors and show you things that reflect how people in that country actually live, not just how they are experienced by outsiders.