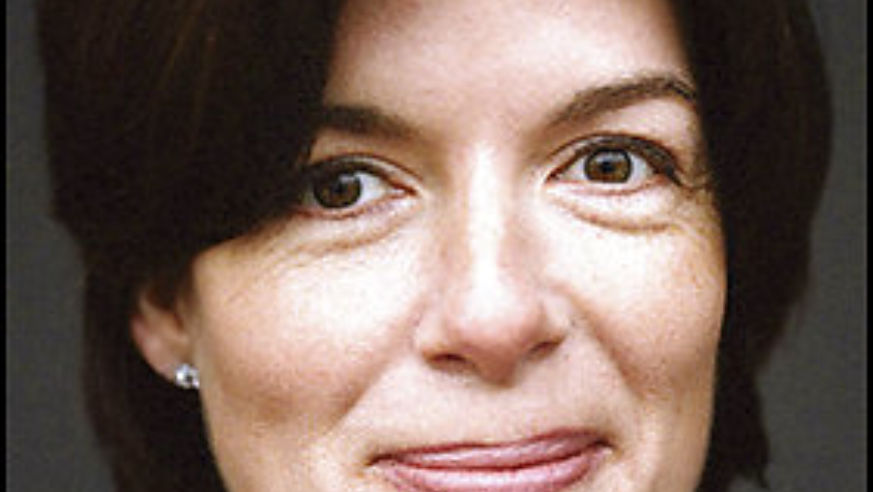 "In my new novel, which is set in New York City, two characters embark upon an ill-advised affair after dinner in an unnamed restaurant on Cornelia Street. The place I had in mind is Home, and the scene for romance lies in its tiny back garden. The restaurant's desserts, especially the chocolate pudding, are particularly delicious, and they do a great chicken-and-sausage thing with fabulous onion rings. (I'm an onion ring fan.) Their quirky American food is enough to make anyone fall in love." --Claire Messud