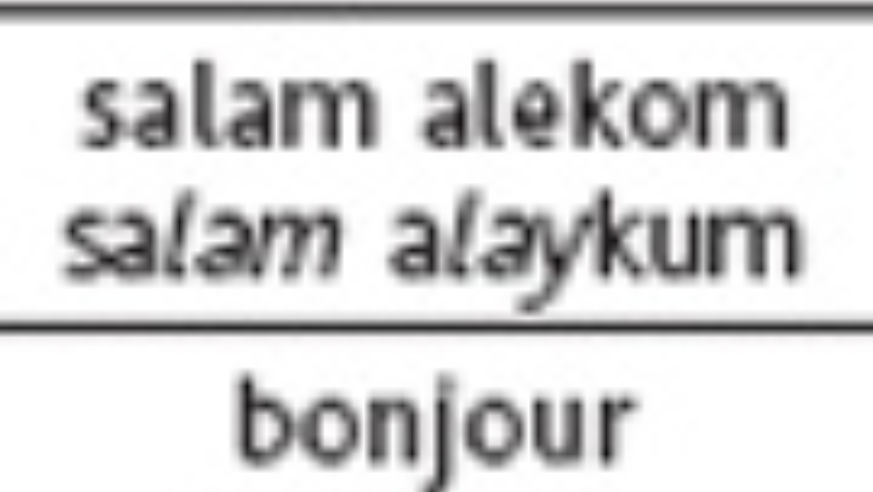 Certain actions--whether stemming from ignorance or arrogance--will brand you a jerk. Experts pinpoint the 10 most common faux pas among travelers.

Americans have a hard time adjusting to a pace of life that isn't as fast as their own, says Jacqueline Whitmore, author of Business Class: Etiquette Essentials for Success at Work. As a result, they're sometimes labeled as rude and pushy. "In Germany, dinner can take three hours or more," says Whitmore. "It's an experience. You can offend the waitstaff by trying to speed up the process."

"In some cultures you hug, in others you shake hands, and in others you kiss," says Cindy Post Senning, a director at the Emily Post Institute. "It's easy to disrespect locals if you aren't familiar with how to greet them, both formally and casually."

Travelers love to talk about how places are different from home. Unfortunately, says Senning, innocent observations can come across as superior and judgmental, as in: "Your cars are so small here!" or "I can't believe this restaurant doesn't have ice cubes."

Educating yourself about local customs is the only way to know that Chileans expect wine to be poured with the right hand, and that the Japanese frown upon sloshing soy sauce on rice. As for those times when you're served food you can't bear to look at, let alone eat, but you don't want to disrespect your host? Smile and eat as much as you can, says Colleen Rickenbacher, author of Be on Your Best Business Behavior.

You don't have to be fluent, or even close; you just have to make an effort. "It sends an offensive message when you don't even acknowledge 'good day' in the language," says David Solomons of CultureSmart!Consulting, which publishes country-by-country etiquette guides. "It's total and utter anathema to the French when an American starts a conversation without beginning it with bonjour."

Monica Francois Marcel, of consulting firm Language & Culture Worldwide, says nobody tips as much as Americans (and that isn't always commendable). "It gets at the economics of a country," she says. "A taxi driver could easily interpret your tip as flaunting your wealth." Marcel recommends asking a concierge to explain local expectations, and then tipping the concierge the proper amount. Of course, undertipping is never a great idea, either.

The wrong move with your head, hand, or foot can be a surefire way to get on a local's nerves, or even pick a fight. "We also fail to do our homework about space relationships," says Roger E. Axtell, author of eight international etiquette guides, including Do's and Taboos Around the World. "Latin America and the Middle East have smaller personal 'bubbles,' so you must refrain from stepping away when they move close."

Classy everyday attire might have faded in the U.S., but it's always a good idea for tourists to look smart, says Whitmore. Conservative "global colors"--grays, blues, blacks--are generally safe bets. If you're going to a warm climate, avoid the temptation to pack only shorts and sandals. Include slacks and dress shoes, especially if you plan on dining at nice restaurants or visiting houses of worship.

Many people speak English as a second language, and it's hard for them to understand when tourists use slang and neglect to speak slowly. "We clutter our speech with jargon and sports and military terminology," says Axtell. "Try to stay away from idioms and slang, and watch for reactions to make sure communication is going well. Americans also forget to avoid phrases like, 'Hi, how are you?' in which we aren't really looking for an honest response."

Be a thoughtful guest

As in the U.S., if you're staying at someone's house or going over for dinner, bring flowers. Souvenirs from home--T-shirts, refrigerator magnets--are appreciated, too. Small gifts can smooth out everyday interactions. Marcel recalls the warm response when she handed out $1.50 bottles of Jim Beam to Russian officials checking passports on the trains. "It made the process a lot faster, and they looked out for me," she says. Gifts don't have to be expensive; as always, it's the thought that counts.