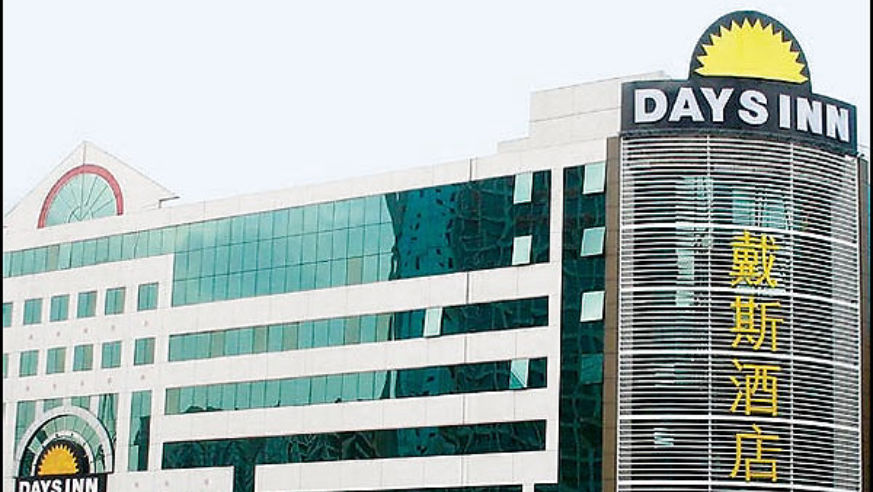 Twenty years ago, China basically had two styles of tourist lodging: high-end hotels aimed at pleasing business travelers and dignitaries, and hostels and cheap guesthouses where amenities were wildly unpredictable. Since the Chinese government generally didn't license hostels to accept foreigners, visiting tourists had little choice but to go upscale. "The reverse was true for Chinese travelers," few of whom could come close to affording a five-star hotel, says David Kong, president and CEO of Best Western International.

Like just about everything else in China, this is changing fast. The population of 1.3 billion includes a growing middle class that has money to spend on vacations--mostly within China, at least for now. Outsiders are also making their presence felt: The number of foreign tourists visiting China reached 20 million in 2005, and the country is on pace to become the world's largest tourist destination by 2020.

"Anybody in the hotel business has to be very interested in China," says Tom Keltner, executive vice president for Hilton Hotels Corporation. Indeed, Western hotel chains have been investing heavily. There are currently 188 new hotels under construction, which will add some 70,000 rooms. Many are familiar American brands, including Best Western, Hilton, Holiday Inn, Hyatt, Ramada, Super 8, and Westin.

The vast majority of the new hotels are properties where rooms will start at around $100 or less. Best Western will nearly double its presence in China, to 28 hotels, by the end of 2007. The InterContinental Hotel Group has 56 hotels in the country, and plans to have about 125 by 2008; most will be Holiday Inns. By 2007, Wyndham Hotel Group expects to operate 26 Super 8 hotels in China, as well as 24 Ramadas, eight Howard Johnsons, and six Days Inns. The Vantage Hospitality Group, which owns Americas Best Value Inn, is introducing a Chinas Best Value Inn brand--and wants to open 200 to 400 hotels within three years. Local economy chains such as Jinjiang and Home Inns are expanding rapidly, too.

Most new hotels are in or around major cities. But clusters of mid-level chains are popping up in smaller cities, and roadside motels are also in the works. Hotel executives are predicting a building boom similar to what happened along U.S. highways in the 1950s. As more and more modern hotels open up in less-obvious locations, Western tourists may slowly but surely become more comfortable skipping organized tours and exploring on their own. One day, the road trip may be as popular in China as it is in America.

Just as McDonald's restaurants in China offer corn in a cup as a substitute for french fries, American hotel chains are adjusting their product to please the Chinese market. Minibars, for instance, sell microwavable noodles alongside the usual snacks and beverages. And because it's become trendy for Chinese companies to entertain clients at hotels, some of the new chain properties are outfitted with private karaoke rooms.