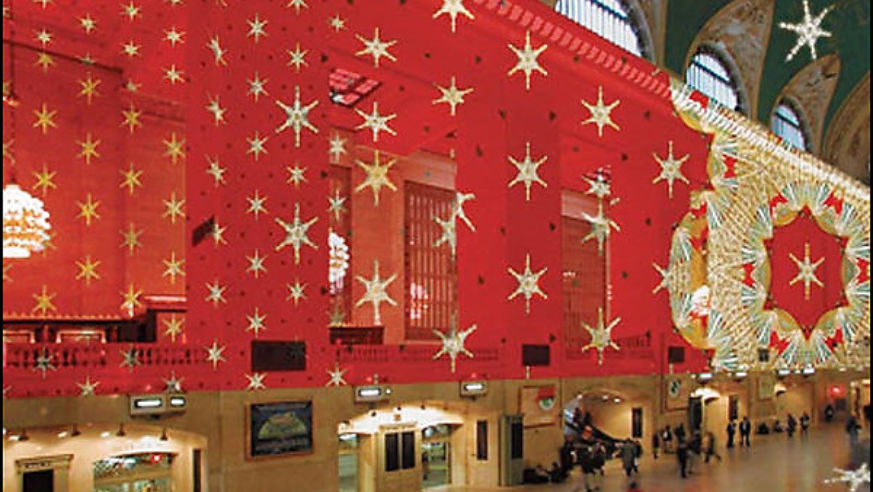 We recently expressed our disappointment with low-cost carrier JetBlue for shifting its policy and joining the growing number of airlines who charge customers for heavy baggage. In a gesture of holiday cheer, JetBlue is temporarily waiving its fees for baggage weighing up to 60 pounds (normally there's a $20 charge for bags weighing 51-60 pounds). Now through Jan. 3, you can lug 10 more pounds aboard for free--perfect for bringing home all those presents!

If you're thinking of buying an annual national parks pass, act fast--by Dec. 31--and you'll save $15-$30. The current system offers two passes: the $50 National Parks Pass and the $65 Golden Eagle Passport, which covers parks and federal lands. These passes will be honored through 2007, but will no longer be sold as of Jan. 1. With the new year comes one new congressionally mandated pass, America the Beautiful, which costs $80 for admission to national parks and federal lands. National Parks Pass (888/467-2757, nationalparks.org); Golden Eagle (877/465-2727, natlforests.org).

The Institute of Contemporary Art has a new spiffy building on Boston's waterfront and four inaugural exhibitions, including works by James Turrell, and Julie Mehretu and a giant mural by Japanese artist Chiho Aoshima (icaboston.org, $12).

The Pacific Aviation Museum, housed in a World War II-era hangar in Hawaii, opened on Dec. 7, the 65th anniversary of the bombing of Pearl Harbor (pacificaviationmuseum.org, $14).

The National World War I Museum in Kansas City, Mo., officially opens December 2. The exhibit space was built below Liberty Memorial, dedicated in 1926 to the memory of those who served in the Great War (libertymemorialmuseum.org, $4).

Skiers who book a four-day lodging package at Telluride, in Colorado, can now earn one Continental or Delta frequent-flier mile for every 100 vertical feet they ski. Guests are given GPS armbands to track their progress (tellurideskiresort.com)

In February, all shops, museums, airports, and train stations in France will be smoke-free. The laws are slated to cover restaurants, bars, and hotels by January 2008

New York's Grand Central Terminal (right) is ringing in the holidays all December with a free, seven-minute light-and-music show in the main concourse; it occurs daily on the hour and half hour from 11 A.M. to 9 P.M.

January is "Dine About Town" month in San Francisco. More than 100 restaurants will offer three-course meals to Visa cardholders for $21.95 at lunch and $31.95 at dinner (onlyinsanfrancisco.com)

From November 24 to December 17, fans of The Polar Express can ride on the train used in the movie. The four-hour journey takes passengers from the Steam Railroading Institute in Owosso, Mich., to the "North Pole" at the Saginaw County Fairgrounds, where there are rides and games (mstrp.com, $60, $30 kids)

The Conran Group expanded to Copenhagen this fall with the opening of the Custom House, a collection of restaurants and bars housed in a renovated ferry terminal overlooking the harbor (customhouse.dk)

Purchase a 6-, 8-, or 10-day Eurail Selectpass at railpass.com or raileurope.com by December 31 and you'll get one extra day free

AirTran has introduced a Bill Me Later option so that passengers can book flights and make no payments for 90 days, no credit card required

An instant-messaging system is being tested by Orbitz: When there's an error message or trouble processing a credit card, a window pops up giving you the option of chatting with a customer-service rep

Next summer, Carnival Cruise Lines will introduce an on-deck play area called Water Wars, in which participating passengers soak each other from "battle stations" equipped with waterballoon launchers

Delta has ended its interline agreement with rival AirTran, meaning that neither will accept passengers the other carrier leaves stranded. And if you're connecting from one airline to the other, they won't check your bags through to your final destination; instead, you must pick luggage up in baggage claim and recheck it

Italy is considering allowing towns to assess a $6.30 per-night tax on visitors, so long as the money is spent on tourism infrastructure.

The new online concierge program from InterContinental Hotels includes interactive maps that display recommendations for a perfect day in the destination, as well as a section for guests to ask the concierge questions.