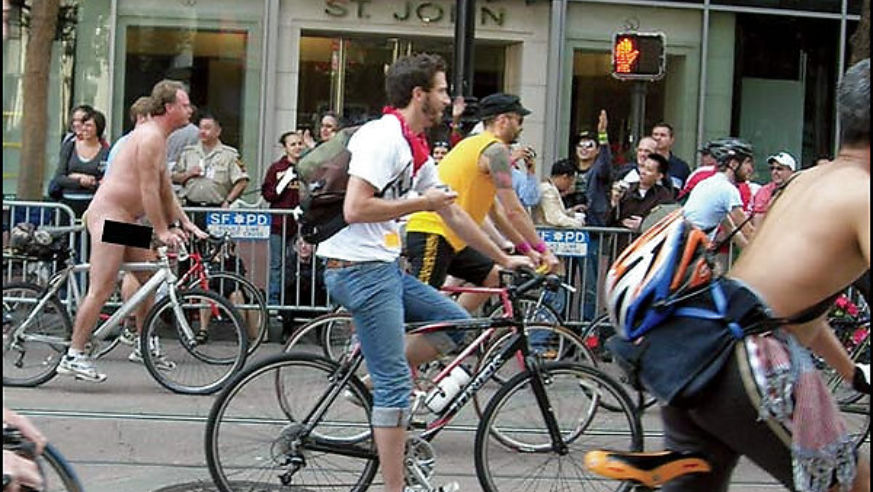 The best response before December 29 wins two First Class Eurail Flexipasses, courtesy of Railpass.com. The pass is good for 15 days of travel within a two-month period in the 18 European countries served by the Eurail network. The prize also includes free or discounted travel on high-speed trains, river steamers, and ferries. Valid March 1, 2007, to April 30, 2008. For more info on Railpass.com: 877/724-5727, railpass.com.

Both prizes are subject to availability, nontransferable, and nonnegotiable, and they can't be redeemed for cash value.

The winner of September's contest is Garrett Erkenbeck of East Syracuse, N.Y. His prize is a five-night trip in Ireland, courtesy of the folks at Dooley Vacations.

Instead of a typical spring break in Miami or Cancun, I chose an International Expeditions cruise in Chilean Patagonia. I was 21 and the next youngest person was 52, so I quickly became the talk of the trip. At first I was hesitant, but I soon found myself having the time of my life--not just because of the dramatic scenery while rounding Cape Horn, but also because I made many older friends from whom I learned a great deal. Plus, I got lots of free desserts since so many passengers had diabetes and couldn't eat theirs! Upon returning home, my friends told me about their long nights partying and dancing, and eventually inquired about my trip. "I did the same," I replied, jokingly, "but with a completely different crowd."

The winner of the October contest is Danette Oien of Shoreview, Minn. Her prize: a vacation rental courtesy of Rentalo.com.

I had to go San Francisco for business, so I decided to fly in a few days early to see the sights. As I was leaving my hotel, I noticed a crowd of people gathering for a parade, so I stayed to watch--and saw way more than I'd bargained for!

While sightseeing in Paris, my uncle got a terrible sore throat. He went to a pharmacy, but the pharmacist didn't speak English, so my uncle made guesses: "Aspirina? Aspirino? Aspirini?" At which point the pharmacist exclaimed, "Aha!" and handed him a package of white tablets. Soon after, my uncle crammed himself into the elevator that led to the Eiffel Tower observation deck. As the doors closed, he pulled out the quarter-sized "aspirini" and popped one into his mouth. He began coughing and gagging. The other people in the elevator turned and shrieked. Then, when he started foaming at the mouth, they took cover. At the top, my uncle spat out the "aspirini," inspected it, and realized it was an Alka-Seltzer. Eric C. Williams, Reston, Va.

After a long day of exploring Granada, Nicaragua, my friend and I stopped in a liquor store for beer. When the clerk asked me something, I smiled and said, "No." He opened my beer and poured it into a plastic bag. I finally figured out that I had declined to put down a deposit on the bottle. Carron Hampton, Savannah, Ga.

Last year I was at a beachfront resort in Playa del Carmen, Mexico, when I was relocated to a shelter because of Hurricane Wilma. Everyone was gathered around, clutching blankets, pillows, and flashlights. You can imagine my surprise when I spotted one woman's items on a table in full view--including a rather large phallic-shaped massager. I never saw her again during the next three days, but I imagine she had a much more relaxing time riding out the storm than the rest of us did. Shi Ann Ingalls, Harrah, Okla.

Ten years ago I was 25 years old, recently single, and in the best shape of my life. I was spending a week at a beautiful resort in Sonora Bay, Mexico, so I put on my hottest swimsuit, along with my cute matching scrunchy, and headed out to the beach. After six months of daily workouts I was looking good and I knew it. The beach, fairly deserted, wasn't meeting my desire for attention, so I grabbed a Boogie Board and swam into a lagoon that was closer to a populated area of the resort. Doing my best to look sexy and irresistible, I was slowly drifting into the center of the lagoon when I noticed several guys waving their arms at me. I began to swim over for a little flirting, but I realized that they were yelling at me to get out of the water. Disappointed that they weren't into me, I finally figured out what they'd been yelling: "You're swimming in the hotel cesspool!" Deborah Baranovics, Glendora, Calif.

You can find more True Stories in the December 2006/January 2007 issue of Budget Travel magazine.