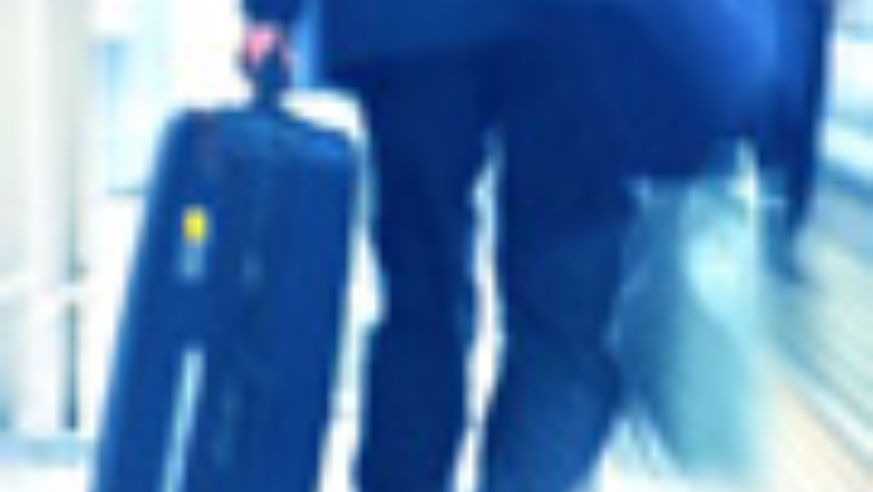 A new airline called ExpressJet will soon fly between 24 cities (such as Austin, Tulsa and Louisville) currently underserved by major carriers. But average fares probably won't drop much.

There's good news for folks who live in many medium-sized cities, such as Austin, Tulsa, and Louisville. A new airline called ExpressJet will fly between 24 cities currently underserved by major carriers. For example, ExpressJet will soon offer nonstop flights between Kansas City, Mo., and Louisville, Ky.--nonstop service that wasn't previously available. Departures begin in April. To see if your city is served by ExpressJet, you can view a route map at the airline's website by clicking here. (You may need to install free Adobe Reader software on your computer to open this map.) Tickets are available via the airline's website or by phone (888/958-9538) and will soon be available through Travelocity, Expedia, and Orbitz. (It's worth noting that ExpressJet uses new 50-seat Embraer 145-XRs that feature free XM Satellite Radio and leather seats.)

On the down side, budget-conscious travelers may not gain much from the launch of ExpressJet--other than greater speed and convenience. Fares may not drop on the routes ExpressJet serves, as fares usually do when an airline enters or expands service at an airport and other carriers cut fares to keep pace. The reason? ExpressJet wants to avoid fare wars with the major airlines. Fare wars are what doomed a similar regional airline, Independence Air, which halted service in 2006 after only 19 months.