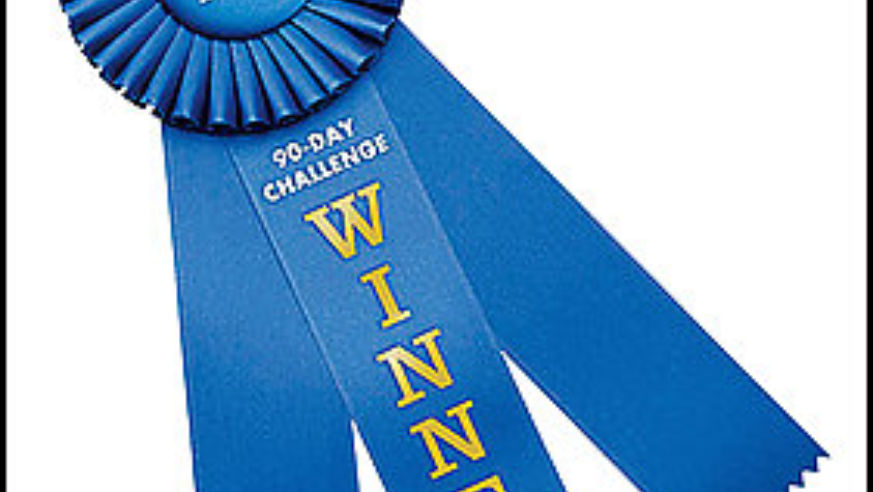 I fly five to seven times a year and have never reached elite status with an airline. So I was intrigued after learning about American Airlines' 90-Day Challenge. In contrast to the normal requirement--that a passenger fly 25,000 miles within a year for Gold status or 50,000 miles for Platinum--the challenge is a fast track to elite status. But the carrier never promotes it.

The only way to sign up is to call American's reward program (800/421-0600). You must call in advance of a flight; the airline won't give credit retroactively. When starting, you pick whether to go for Gold or Platinum status--5,000 or 10,000 points, respectively--within 90 days. The Platinum perks are better, beginning with double miles on flights, compared to Gold's 25 percent mileage bonus.

Points are added using an odd system. American's cheapest flights usually generate half a point for every mile flown, while every mile in a first-class seat gives one-and-a-half points. Ask an airline agent how many points a flight will add to your account.

With trips in the works from San Diego to both New York City and London, I went for Platinum. It was a little risky. There's no changing once you decide. If you pick Gold but earn enough points for Platinum, you're stuck with Gold. If you pick Platinum but only earn enough for Gold, you get no special status.

My round trip to JFK was 4,892 miles, yielding 2,446 points because I bought a cheap ticket. The London trip was 11,898 miles round trip, and I thought I'd earn half that figure in points because it was another inexpensive fare. But I got lucky: While the leg to London earned half a point per mile, the return was in a fare category that paid off one-to-one. I was over the 10,000-point mark and officially a Platinum member.

The first perk was earning double miles--on that return from London. With the bonus, I had 23,746 miles after two flights. Since I'll be getting double miles through year's end, it'll be a cinch to hit 25,000 miles (enough for a free flight).

Some of the other perks I'm looking forward to include being among the first people on the free-upgrade list and having access to premium window and aisle seats that are off-limits to regular passengers.