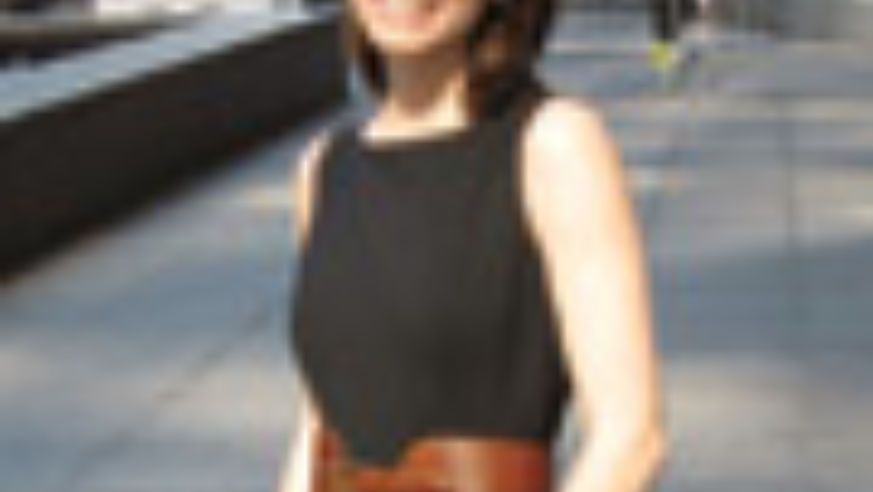 Pro photographers explain the little tricks that'll help you look your best for that next photo op.

Get closer: Stand nearer to your pals than normal (you'll look like an ice queen if you don't). If you're taking the photo, move close to your subjects. Most cameras have wide-angle lenses, so there's no excuse for heads the size of pencil erasers!

Time it right: The bright sunlight of midday is generally too harsh for anyone's good and can mean washed-out photos. If you're being shot in the early afternoon, look for a shady spot to provide greater contrast. Have your picture taken at dusk, if it's at all up to you. There's good reason that photogs call it the magic hour--pretty much everyone ends up looking hot.

Tuck discreetly: In a perfect world, no one would ever have to be photographed by someone who's shorter than she is--it's a recipe for a double chin. If it's unavoidable, remember to tuck your chin down slightly, but not so far down so that it looks like you're doing a yoga stretch. This will minimize any jowliness and emphasize your sexy eyes instead.

Pose like a pro: Don't stand with hips and shoulders square to the camera--it makes women look their widest. Stand so that your side is to the camera, and turn your upper body back toward the lens. Then put your weight on your back foot, and point your front foot forward. This'll make your hips and tummy appear slimmer.

Sit prettier: If you're sitting, encourage the photographer to zero in on your face and chest. Foreshortening will make even string beans look wider in the legs and butt.