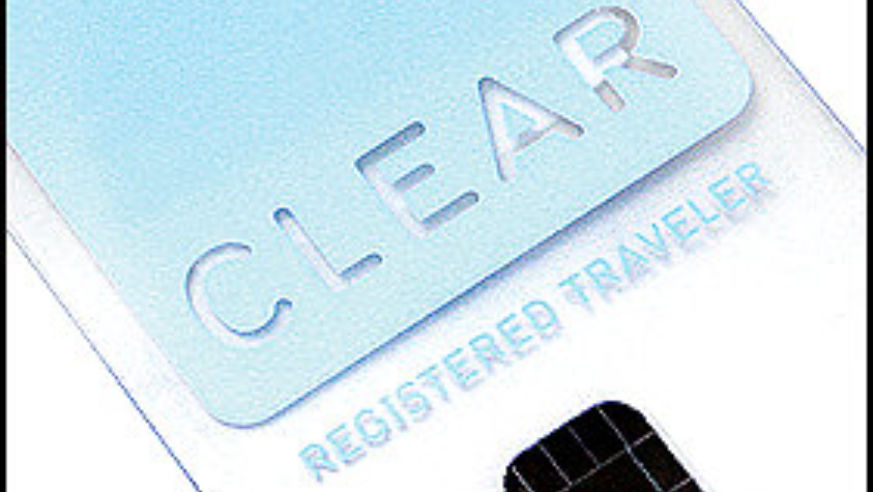 Nobody likes long lines. That's why the Registered Traveler program--in which prescreened passengers have access to special airport security lanes--has attracted more than 45,000 people to sign up. If it means fewer hassles, folks are willing to pay the $100 annual fee and put up with the required iris and fingerprint scans and background check.

Since Registered Traveler was first discussed six years ago, concerns have been raised that it would create an unfair, two-tier system, and that information from the background check might be used for other purposes. Now that the program is running, however, there's a more basic question worth addressing: Does joining really make life easier for travelers?

Limited Options
While Registered Traveler is overseen by the federal government, private companies handle most of the responsibility. Five companies are certified to do so, but only one was operating at press time. Clear Registered Traveler has special security lanes at six airports: San Jose, Calif.; Orlando; Indianapolis; Cincinnati; Newark (only in Terminal B); and New York City's JFK (Terminals 1, 4, and 7). Clear says a dozen more airports are expected to host its security lanes by year's end, but only Atlanta and Albany, N.Y., confirmed they'd be opening Registered Traveler lanes soon--and then only on a trial basis. If you're flying out of any other airport--or any other terminal--than those mentioned, your membership won't buy you any special treatment at all.

Clothing Removal
Registered Traveler kiosks verify a passenger's identity by matching either a fingerprint or an iris. At some airports, members place their feet into scanners, with the idea that they won't have to remove their shoes--but thus far, one third of passengers have had to take them off anyway. "I've tried different shoes, but they all set off the machine," says John Welch, an Orlando-area IT business analyst, and a Clear member since 2005. "The process is lengthened because it takes a minute for the machine to tell me I have metal in my shoes."

Rule Changes
Just as in the normal security lanes, the rules for Registered Traveler members may change without notice. In January, Orlando suddenly began requiring photo IDs in addition to Clear cards, after a year of no such regulation. "Everyone was fumbling for their driver's license," wrote one person on flyertalk.com. "I've now paid for a background check for a service that requires more ID than the line with the 'unknown' travelers."

Dubious Time-Saver
Los Angeles International Airport intended to launch Registered Traveler early this year, but has since reconsidered. It turns out that the average time to clear security is now three to five minutes--roughly the same amount of time Registered Traveler takes to screen its members. Because the lines at San Francisco International average just five to seven minutes even during peak travel periods, the airport there isn't bothering with the program. In fact, most airports are taking a wait-and-see approach. Being a member might save you time and aggravation--but only at a handful of airports, during a peak travel time, if your shoes don't set off the scanner.