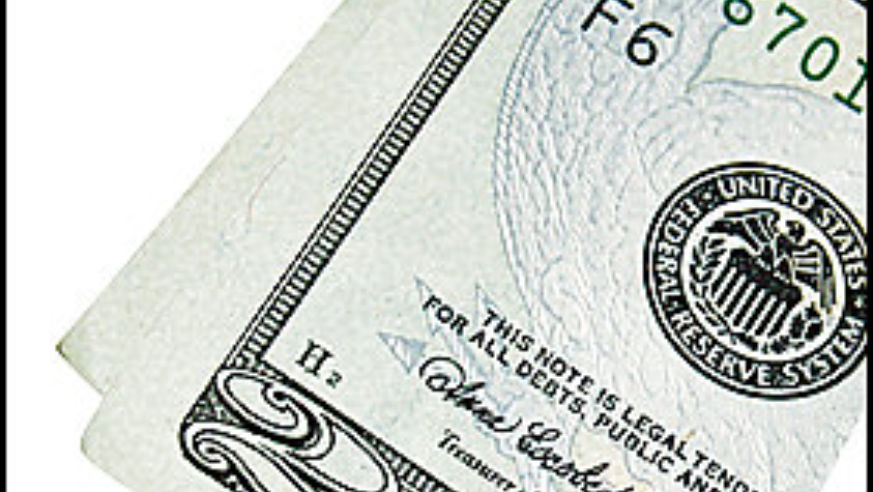 Budget Travel
Want an upgrade? This could help

Here's our comprehensive look at the best ways to travel: how to find a deal, avoid lines, pack, fly, tip, and more.

Incentivize!
If something is important to you, make it important to someone else. In other words, don't be afraid to try bribery--at least when it comes to getting upgrades from front-desk clerks and special treatment from maître d's. (Do not attempt this with cops and border agents.) Think of it as gambling: Twenty bucks could have a huge payoff.

Upscale hotels charge for just about everything
Telephone calls, Internet, breakfast, sometimes the gym.... Most of their guests are traveling on expense accounts and don't put up a fuss. But mid-range hotels tend to include that stuff for free. When you're not sure, ask before it's too late.

Take a look at the mid-range chains
Many of them--including Holiday Inn Express, Four Points by Sheraton, Courtyard by Marriott, and Hampton Inn--have been building new properties like crazy, with more style than you'd expect. A brand, as they prefer to be known, can be a marvelous thing, particularly in cities.

See that pretty bowl of apples?
Grab one, if not for now then for later; same with coffee near the front desk and bottles of water at the fitness center. Ultimately, the cost of that stuff is in your room rate. You're paying for it whether you take it or someone else does. Helping yourself to more than a single serving at a time, however, is tacky.

Room service is a total rip-off
Which would be fine if the food were better, or even warm. When you want to mellow out in your room, look in the phone book and get a pizza delivered.

The concierge has a vested interest
Well, not every single one, but how can you tell? Assume the worst: They may have hidden motives to recommend one place over another. In a pinch, ask other hotel workers (bartenders, waiters, etc.) for advice on where locals eat or hang out.

Valet parking is a last resort
A nearby parking lot will be 50 percent cheaper.

Safe vs. sorry
Use the hotel safe--unless, of course, you're the kind of person who prefers to learn things the hard way.

Don't so much as touch the minibar
Everything in it is overpriced. Plus, the modern minibar has sensors that know when you remove something. Putting that Johnnie Walker mini back doesn't mean you'll automatically get credited. You'll have to prove that you didn't drink it.

The bedspread is toxic
Anyone who has ever seen a reporter wield a black light on the local TV news knows that the hotel bedspread is teeming with creepy-crawlies. Remove it at once and place it in a corner of the room. Also, if you spot a bedbug bite or suspect the place is infested, run--not just from the room, but from the building. The last thing you want is to bring bedbugs home with you.