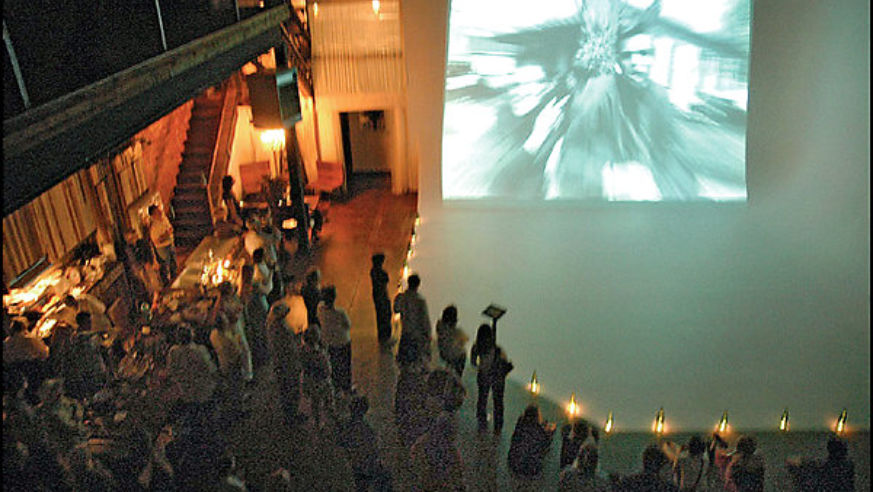 A little bit hip and a little bit homey, these up-and-coming towns guarantee a fun detour on your next road trip. You'll be browsing the local real estate pages before you know it.

Tuscumbia, Ala.
Population: 7,856
Nearest City: Birmingham, 113 miles
"At first I wasn't sure I could make a living here," says photographer and designer Robert Rausch; the area native moved back in 2001. "But every week I was meeting another incredible person." Rausch opened Stellar Idea, a design firm, and GAS Studios, one of several galleries that host an artists' monthly open house on a rotating basis (109-A W. Sixth St., 256/383-7183). Tuscumbia boomed as a rail center starting in the mid-1800s but declined after World War II; as with many towns, sprawl diverted life away from the old downtown. Around 2000, Harvey Robbins, who made millions in flooring and plastics and hated to see his hometown suffer, began buying buildings, including the one now housing The Palace Ice Cream and Sandwich Shop (100 S. Main St., 256/386-8210, Harvey's milkshake $3.50), and others that he rents to artists and small-business owners. Robbins also built the ColdWater Inn (712 Hwy. 72W, 256/383-6844, coldwater-inn.com, from $89), and funded a renovation of the 10-acre Spring Park, where there's an occasional 51-jet fountain show. "Just like any town, we've had our history, both good and bad," says Robbins. "What matters is how you end up in the end."