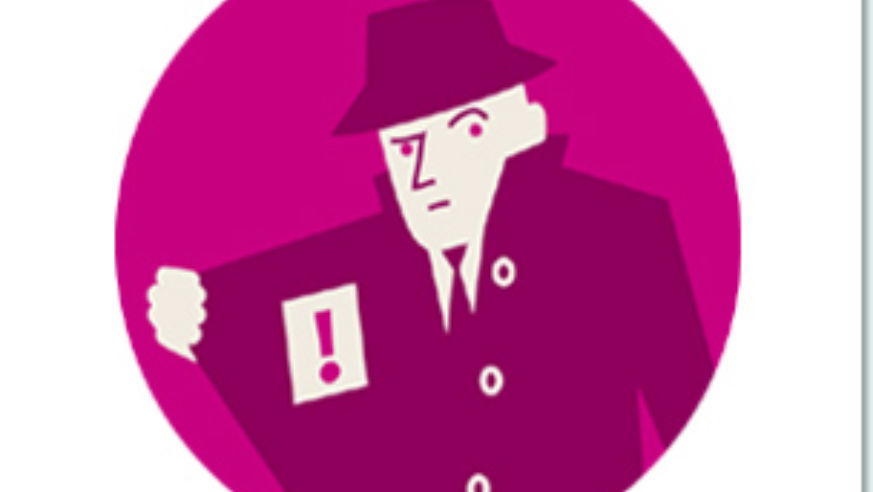 "Instead of Vacuuming, I Picked Up Some Crumbs"

The best guests sleep in
Three simple letters could inspire the "Hallelujah" chorus: DND, or do not disturb. One sign hanging on a doorknob, and the day's work was shortened by half an hour. Two signs? Pure heaven, but only if they remained there until my eight-hour shift ended—otherwise I'd have to circle back and clean the rooms. My daily list of 15 rooms (out of 325 in the hotel) consisted of DOs (due out) and Os (occupied), which in housekeeping lingo meant the guests were scheduled to check out or were staying another night. An occupied room was less labor-intensive (making the beds rather than changing the sheets saved me 20 minutes), but there was always the possibility the guest would stay in the room while you worked. One man watched me clean his entire room, from scrubbing the toilet to emptying the trash—and told me at the end that I was "building character." Condescension is not nearly as encouraging to a maid as a couple of dollars.

As long as it looked clean
I cut corners everywhere I could. Instead of vacuuming, I found that just picking up the larger crumbs from the carpet would do. Rather than scrub the tub with hot water, sometimes it was just a spray-and-wipe kind of day. After several weeks on the job, I discovered that the staff leader who inspected the rooms couldn't tell the difference between a clean sink and one that was simply dry, so I would often just run a rag over the wet spots. But I never skipped changing the sheets. I wouldn't sink that low, no matter how lazy I was feeling.

A bacterial wonderland
I was disgusted by the many guests I came in contact with through the things they left behind: the hairs on the pillow, the urine on the toilet seat, the half-eaten cookie, the stained sheets. One woman had soiled her sheets so thoroughly that we had to toss them in a biohazard bag—they could never be used again. Rooms where young kids stayed were the worst, with food ground into the carpet and piles of used diapers in the trash. That kind of demoralizing mess could take 45 minutes to clean up. Most maids wore rubber gloves when they worked, but mine were too big, so I discarded them. Unsurprisingly, I got the flu twice.

Not for love—or money
I didn't know maids received tips, so it took me weeks to realize that the coins left in rooms were an intentional gift. My tips were paltry: I almost never received more than $1, and at times guests left religious pamphlets. One day, however, I was shocked to find a crisp $100 bill lying on a table. Although the generous tip put a little spring in my step and compelled me to do a better job that day, it didn't change my work ethic for long. I apologize to you now if you ever stayed in one of my rooms. You deserved better. But if housekeepers were paid more than minimum wage—and the tips were a bit better—I might have cleaned your toilet rather than just flushed it.