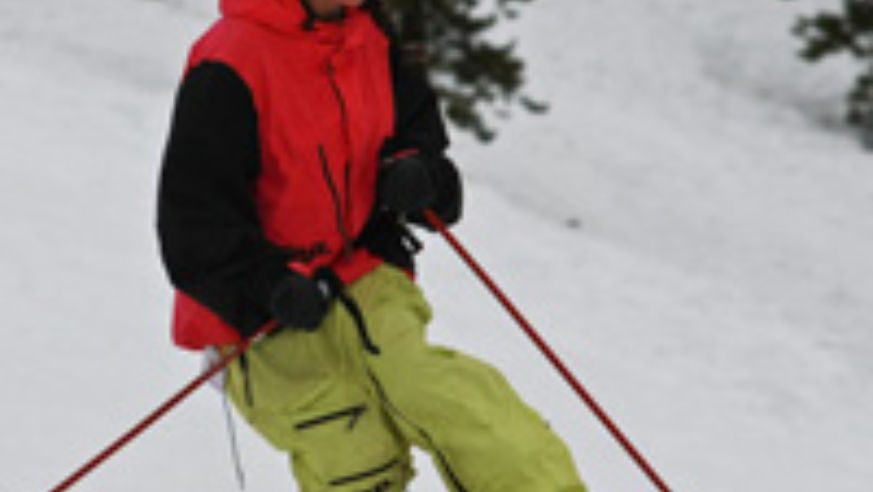 It may feel like summer in much of the country. But the time is ripe for spring skiing (and springtime deals) at North American resorts.

The exceptionally mild, snow-free winter has been a pleasure for residents of northern cities accustomed to months of shoveling driveways and piling up layers of fleece before venturing outside. For many ski resorts, though, the past winter was a disaster. Snow was hard to come by, especially in New England. As a result resorts had to make more artificial snow (which often quickly melted away), and many skiers decided to stay home anyway, perhaps to go golfing instead of hitting the slopes.

All of this has hit the ski resort industry hard. Now, mountains are desperately trying to attract skiers and boarders to the before time officially runs out on the season.

The simplest way to bring in crowds is via major deals on lift tickets. The thinking goes: Skiers will come out for cheap skiing, and hopefully they'll spend a bit of money on lodging and restaurants while they're at it.

The discount lift ticket site Liftopia recently rounded up some of the best spring lift pass deals, with prices starting as low as $5.99 per day. Yes, a day of skiing (at Hoodoo, in Oregon) can cost less than a fast food value meal.

Arguably just as good of a value is $11.99 for a one-day pass to Monarch Mountain, in Colorado, where a lift ticket normally runs $57.

Among the best deals around the country:

$5.99 for a one-day pass at Hoodoo in Oregon, a whopping savings of 87 percent

$49.99 for a one-day pass at Colorado's Copper Mountain, a 50 percent savings

For all of these special prices, tickets must be purchased in advance through Liftopia, and the best prices tend to be available during the middle of the week. Availability is limited.

4 Easy Ways to Save on Ski Trips

The 7 Most Dangerous Travel Jobs