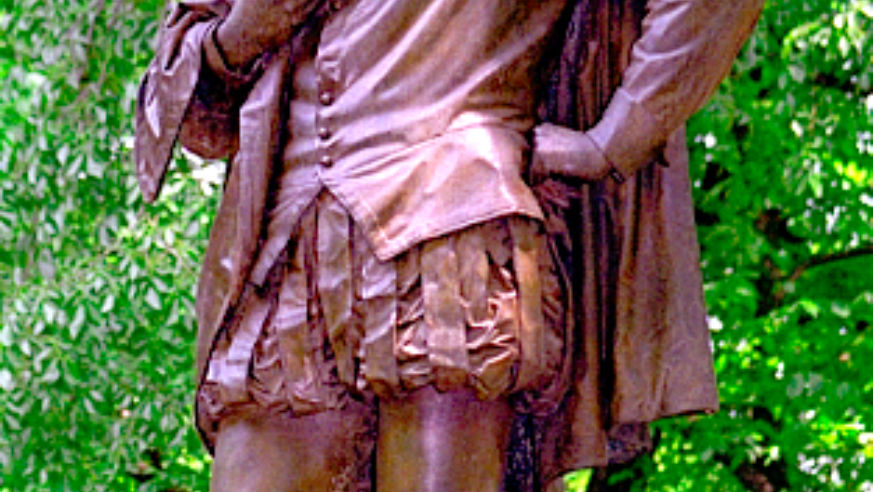 Who doesn't love a little Free Willy? The bard, we mean, not the whale. New York City's Shakespeare in Central Park may be the most famous operation offering free Shakespearean drama, tragedy, and comedy, but it's hardly the only option. We've rounded up a dozen theater companies putting on plays around the U.S. this summer. All are free, though some require you to get tickets—most notably, in New York City, where there are strict rules for picking up free tickets on the day of performance. Most, however, are very casual, set in city parks where it's cool if you want to lounge on a blanket and bring your kids, the dog, even a bottle of wine. Make a free night of it during your travels this summer.