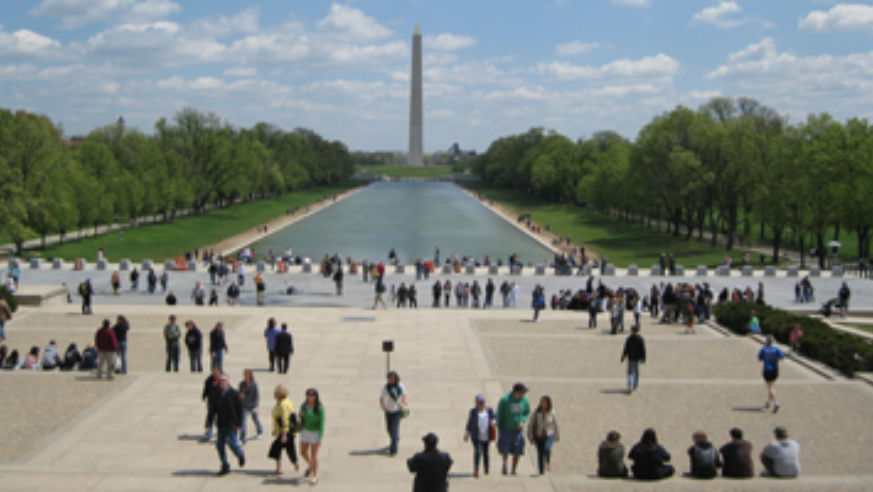 Courtesy vicnaire /myBudgetTravel
View of the National Mall from the Lincoln Monument in Washington D.C.

Last spring we revealed the 15 Places Your Kids Should See Before 15—a collection of important American landmarks debated and researched by our editorial staff—and the feedback we received was interesting. Some of you agreed with us, while others sounded off on our facebook and twitter pages, leaving comments saying we'd forgotten to leave out seemingly obvious places, and urging us to reconsider our choices and adjust our list accordingly.

Now it's your turn to set the record straight. This year, we're giving you—our readers and fans—the chance to choose. Visit our official nominations page from now until Tuesday, February 21st, and make a case for a place you think every kid should see before they turn 15—whether it's a national park, monument, famous landmark, museum, or another memorable spot from your own childhood.

Choose a place that is fun, educational, and would be especially memorable for a young child. If the place you're thinking of is mentioned already, vote "thumbs up" to make it go higher in the list and leave a comment about why you were going to nominate it. Be careful not to nominate a place that has already won in the past—you can double–check by clicking on the previous winners link on our nominations page—as these places will not be counted in the final tally.

So far, the popular choices seem to overwhelmingly be national parks, followed by monuments and museums. Entire cities—like St. Augustine, Florida, and Boston, Mass.,—were nominated this year, as were little known places like the National Cowboy Hall of Fame. Space travel seems to be of interest this year as well, with the U.S. Space and Rocket Center and Kennedy Space Center both bringing in lots of votes.

Don't wait much longer to voice your opinion—voting ends on Tuesday, February 21st. We'll be posting the results in March, so don't forget to check back!

Best Reader Tips for Flying with an Infant