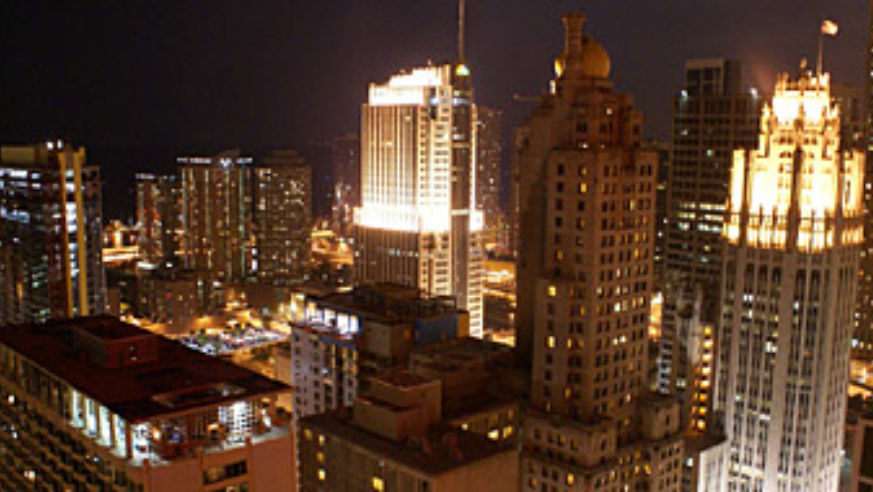 Planning a warm weather getaway in 2009? Experts say you're in for some deals if you want to stay in the States. Vacancies will hit their highest level since 1971, says Bjorn Hanson, a leading industry forecaster. Expect hotels to cut their rates, especially through sites like Hotwire and Priceline (where they can disguise the discounts through auctions and opaque sales).

Meanwhile, PKF Consulting, a firm that specializes in hospitality industry trends, released a report last week predicting that hotel room rates will fall an average of 2.7 percent across the nation next year, with the biggest discounts coming from the sunniest spots. Tampa lodging prices are expected to plunge 7.1 percent, with Phoenix and Orlando close behind with anticipated 6.4 percent and 6 percent slides, respectively.

What's more, researchers say that you'll have an easier time booking a room as occupancy rates drop in the largest U.S. cities.

All these consumer bonuses are a result of a recession-sparked decline in demand for rooms. So watch out for new cancellation policies properties might add, notes PKF rep Reed Woodworth. Hotels might look to protect themselves against financial losses with stricter refund policies and upping charges for room service and internet connections.