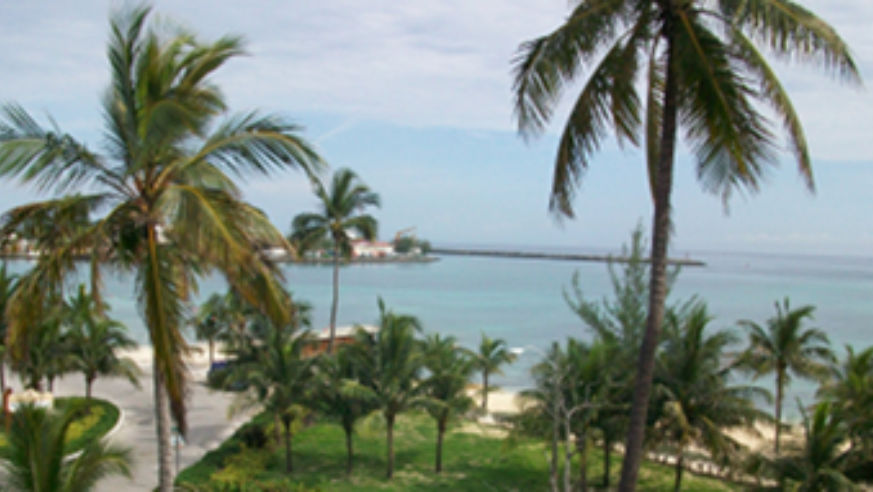 Can't decide where to go for your next vacation? With lots of new routes launching, the decision might be easier than you thought. Here is a sampling of what's coming up.

The budget carrier launched flights to Hawaii in June 2012 and are adding five new routes this fall. Starting in November you will be able to fly nonstop to Honolulu from Bellingham, Washington; Eugene, Oregon; Santa Maria, California; and Stockton, California. The airline will also offer a nonstop between Bellingham and Maui starting in November.

Taking the kids to Disney will be a little easier starting in November, when Frontier launches nonstop flights to Orlando from Columbia, Missouri; Greensboro, North Carolina; Trenton, New Jersey; and Shenandoah Valley, Virginia.

Northeasterns looking for some southern comfort can start flying nonstop on JetBlue starting in February 2013. There will be two daily flights from New York's JFK and one from Boston's Logan Airport.

The budget airline will launch a nonstop between San Diego and Los Cabos starting in November (with a connection from Dallas/Fort Worth), four times per week.

United is still figuring out routes post merger with Continental and has been on a spree of launching new routes, from Newark to Istanbul to D.C. and Dublin. Expected in the next few months are a weekly nonstop between Chicago and Nassau, Bahamas starting in February (through July 2013) and a daily nonstop between San Francisco and Paris starting in April 2013.