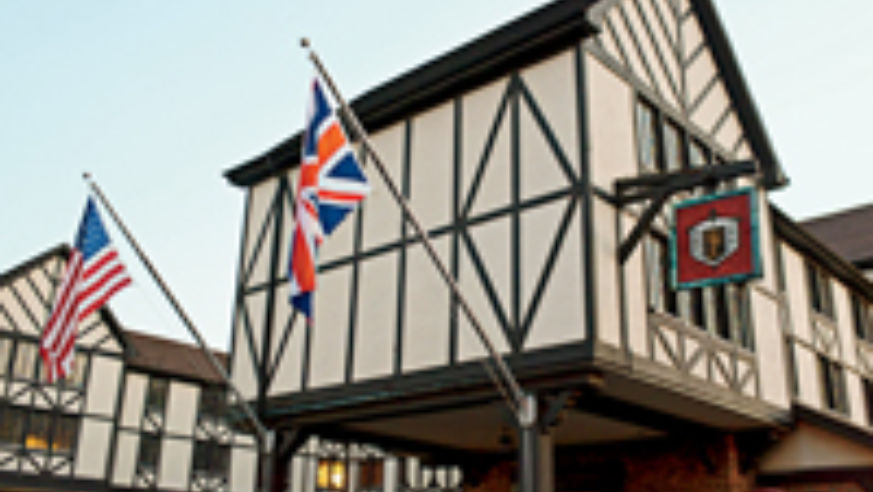 Countless hotels around the world open every year, and some, it seems, will go to great lengths to stand out from the pack. This year, as we put together our annual story on the best new boutique hotels in the world—all with rooms for $150 or less a night—we noticed that a few shared one thing in common. They took the idea of a specific, niche theme and ran with it. Here are three of our favorites:

From India to China to Kenya, mountaineers Jennifer Ayllón and José Luis Bengoa have conquered some of the world’s major peaks. So when the pair decided to open El Acebo de Casa Muria guesthouse (from $78) in Spain’s Pyrenees Mountains last fall, they naturally looked to the summits for inspiration. In this converted 1806 stone farmhouse, each of the six rooms pays homage to a favorite destination: minimalism in the Japanese-inspired Room Fujiyama, muted earth tones in Suite Kilimanjaro, pink-and-ocher silk accents in the Moroccan-themed Room Toubkal. Behind the house, guests can take in views of the Benasque Valley from a three-tiered garden, which is filled with prayer flags and rock sculptures.

The Cheshire, in St. Louis, Missouri

This Tudor-inspired St. Louis hotel may have a strong British accent on the outside, but the Cheshire (from $139) slips into Medieval Times–style kitsch, too. The traditional inn, which dates to the 1920s, reopened in August with fixtures fit for a queen: leaded windows, brocaded drapes, paisley carpets. The Cheshire’s six “novelty” suites subtly honor British literary icons, including the country manor vibe of Evelyn Waugh’s Brideshead Revisited, the nautical trappings of Robert Louis Stevenson’s Treasure Island, the mod ’60s vibe from Ian Fleming’s James Bond, and the colonial decor of E. M. Forster’s A Passage to India. Each room includes a framed author biography and a hardcover copy of their novel.

Sure, Portland has become a Northwest beacon of cool in the past decade. But the folks at the newly opened Crystal Hotel (from $85) might tell you that their city has been rocking for ages. Located in a century-old former bathhouse, the hotel’s 51 guest rooms are each inspired by an iconic song performed at the 97-year-old Crystal Ballroom just across the street. Hand-painted lyrics circle the walls, and headboards are decked out in trippy murals by local painters, such as a fantastical green triplane (for Jefferson Airplane’s “Somebody to Love”). Calmer amenities include a saltwater soaking pool in the bamboo-lined basement and the first-floor Zeus Café.