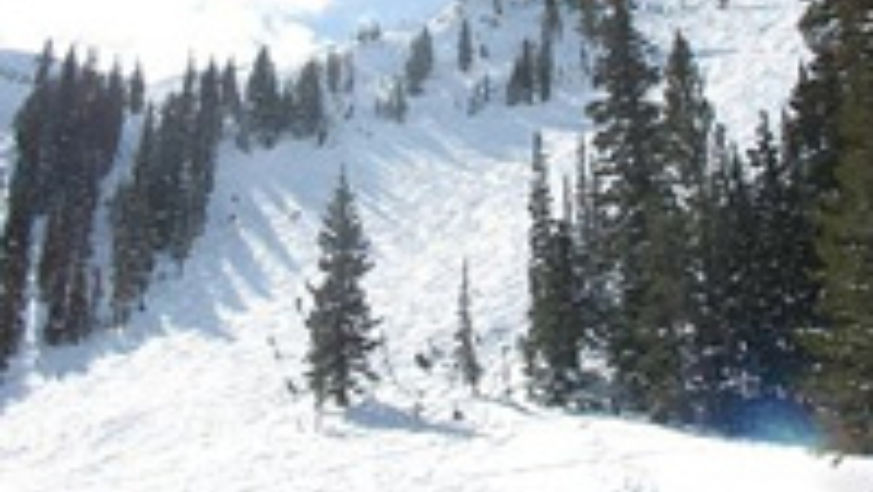 Skiing has a reputation as a pricey, perhaps even snobby sport. But even if some skiers seem to have their noses raised in the air, there's no reason to pay through the nose to ski.

Here are four easy strategies to keep the costs of skiing in check:

Ski resorts and mountain towns hate for precious winter weeks to pass by while area hotel rooms remain empty. To attract skiers and boarders to the slopes, not to mention nearby restaurants and hotels, just about every resort offers a constantly shifting roster of hotel-lift ticket packages. They're often terrific values, especially during midweek and early- and late-season periods when hotels struggle to fill rooms. Sometimes, the price you'll pay for lodging and a lift ticket is nearly as cheap as what it'd cost just to buy a lift ticket on the spot. To scope out packages, check out ski resort websites, specialists like Ski the Rockies, state ski association sites such as Ski Utah, and, of course, Budget Travel's Real Deals.

Before embarking on any ski trip in which lift tickets aren't included, take a moment to visit a website such as Liftopia or LiftTickets.com. These sites sell lift passes at dozens of North American resorts for a fraction of the price you'd pay at the mountain-side ticket counter. Discounts start at around 15 percent, and range as high as 70 percent, with the bigger discounts available for off-peak times paid for well in advance. The one catch with discounted tickets purchased at such sites is that they must be paid for ahead of time, and cancellations or changes are not allowed. It's also worth looking into lift ticket discounts provided by resort websites; some mountains will likewise knock off a few bucks, especially for multi-day passes, for visitors who buy online ahead of time.

Consider packs of four or six passes and frequent-skier cards as the equivalent of a "buy in bulk" discount. For the former, a resort (or perhaps several resorts) sells a packet of lift tickets that can be used throughout the season for a price much less than it'd cost to buy tickets individually. Frequent-skier cards, by contrast, are sold for a flat fee (perhaps $50 or $75), and then grant the holder discounts on every day skied that season (perhaps 20 percent off weekends, 50 percent off weekdays). The main downside for these packs and passes is that they limit where you ski. Also, in many cases, these options are often

?src=blgrc">only available for sale early in the season. This isn't always the case, though. For example, in New Hampshire, Cannon Mountain's 10 Pack can be purchased at any time: $579 for 10 fully interchangeable adult lift tickets, giving a discount of more than $10 per ticket off the usual price ($68).

GOING AGAINST THE GRAIN

It's hard to say which is worse about an overly crowded ski resort. The masses of people clogging up cafeterias, lift lines, and narrow ski trails are bad enough. Then, there's the knowledge that you're paying top dollar to boot. With some flexibility, careful planning, and a small degree of sacrifice, though, there's a solution for beating skiing's big crowds and bigger prices. The solution boils down to: Go where the crowds aren't, and go when they aren't there. After skiing during a blissfully empty midweek, non-holiday period, it's hard to go back to elbowing for space (and usually, paying extra) on a peak weekend. So take a day (or three) off from work; you won't regret it.

Also, consider going against the grain by picking an off-peak peak. Rather than sticking solely with the Vails and Big Skys of the skiing world, check out smaller B-list mountains like Montana's Bridger Bowl and Colorado's Wolf Creek, where the terrain is superb, the atmosphere is not remotely stuff, and lift tickets top out at $48 and $54, respectively.

Where to Go for Snow