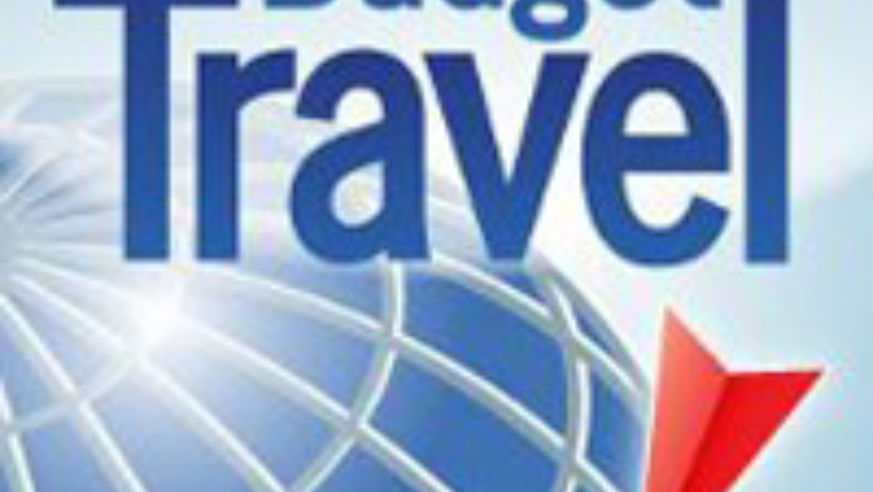 No matter what topics we've covered this year—from the appearance of Gourmet Wendy's in Japan to people getting in trouble for bringing cupcakes and bagels through TSA checkpoints—you've had an opinion. Of course, some stories inspire more conversation than others. Just for fun, we decided to round up some of the most thought-provoking blog posts we've published so far—and your reactions to them.

#1 Would you travel to North Korea? Back in January we asked whether or not you would travel to North Korea following the death of Kim Jong Il. The question sparked 20 impassioned comments on Facebook, with the majority of folks saying they would not visit yet, if at all (some people did, however, say they might make the trip out of curiosity). One reader, Liz Wolf–Spada cited the 2009 incident of the two American journalists being imprisoned for an accidental border crossing as her reason for not wanting to go, while another reader, Kim Higgins, said she would traveled to South Korea because she "would like to see how the other half lives."

#2 Are you less likely to cruise? In the days following the Costa Concordia disaster, we posed the question to our audience, are you less likely to cruise? Thirty-seven people responded through Facebook alone: Some said the tragedy wouldn't stop them from cruising and mentioned they were looking for deals as a result of it, while others used the event as a way to vindicate their dislike of cruising in general. Some also hoped for better safety measures for future sailings. Reader Brian Leadingham said, "Accidents happen and they are extremely rare. You are far more likely to be hurt or killed on the way to the ship than you are while on board."

#3 France soon to require breathalyzers in all cars—including rentals. Our recent post about France's plans to require breathalyzers in all cars—including rentals, received 24 comments on our Facebook page. The response from our readers was divided between those who thought "big brother" was alive and well in France, and others who saw the plans as a way to curb drunk driving and seemingly preventable accidents on the road. In Jacqueline Harris's opinion, "If you're going to drink, don't drive and then you won't have to worry about it! To enjoy travel, sometimes inconveniences and odd rules happen. It could be worse!"

#4 Disney closed a controversial new attraction. Disney closed a new attraction after the public complained that it offended the obese. Some of you responded to say that Americans are too touchy, while others argued that Disney had taken things too far by naming the attraction's villains "snacker" and "lead bottom." Jenny Bengen Albert pointed out, "The irony is that the exhibit is at Disney—where it takes real effort to find anything to eat except processed meat, French fries and sodas."

Are there other controversial travel topics you would like us to cover? Let us know below.

Summer Trips You Need to Start Planning for Now