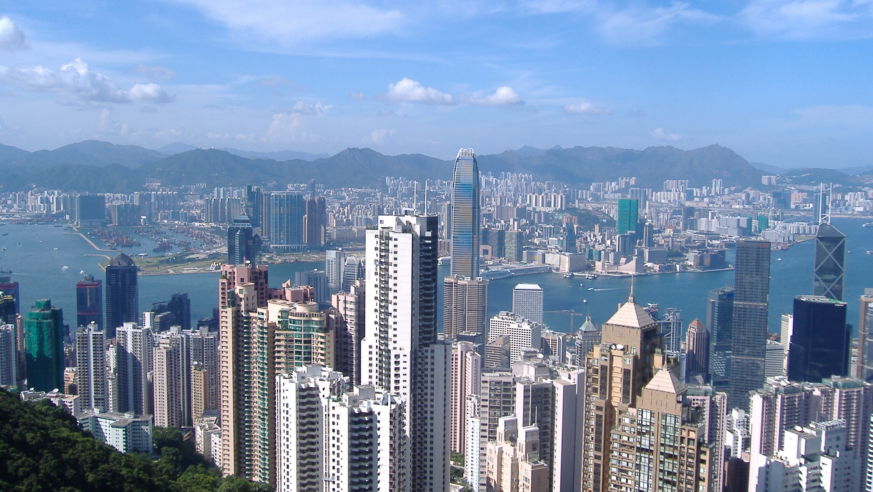 Hong Kong is the fastest-growing city in the world, according to Bloomberg.

It's crunch time! Bloomberg recently released its list of cities around the globe that will be the most crowded in the year 2025. The top five? Hong Kong; Salvador, Brazil; Mexico City; São Paulo; and Singapore. All the more reason not to put off traveling to these destinations any longer! Bump them up on your bucket list instead, using some of our favorite travel tips for each town as guidance:

Hong Kong. Go during the Chinese New Year celebration, in February. High season in Hong Kong is December, so by waiting a couple of months, you'll not only save on airfare and hotel rates, but there are fewer visitors and less hotel occupancy. Plus, you'll get to attend the annual Hong Kong Arts Festival, which takes place around the same time.

Salvador, Brazil. Consider checking out Salvador's Carnival as an alternative to Rio's. The celebrations are just as eye-popping, but most events are free.

Mexico City. A mere $4.50 buys you admission to the Museo Diego Rivera Anahuacalli, which Rivera himself designed. Inside are thousands of pre-Hispanic pieces from Rivera's own collection.

São Paulo. Completely free and constantly changing, Beco de Batman, in the Vila Madelena neighborhood, is a long, winding alley of gorgeous street art. Think of it as an open-air graffiti gallery.

Singapore. For less than $10, you can score a full meal from a “hawker centre”—an outdoor collection of halls that sell inexpensive food, such as chicken satay and a wide variety of noodle dishes. To avoid tourist traps, dine with the locals at Chinatown Food Centre, Maxwell Food Centre, or any neighborhood hawker centre.