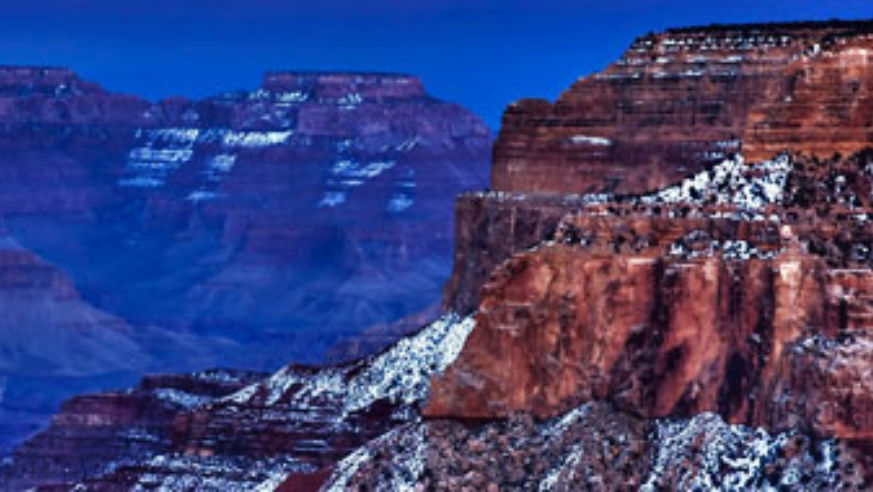 All aboard! Wear your PJs!

No matter if you're staying home or hitting the road this holiday season, chances are you'll be pretty close to a festive rail ride with a special theme based on the popular book (and movie) The Polar Express. While you may not get anywhere near the actual North Pole, passengers can expect caroling, hot chocolate, and just maybe gifts for the kids handed out by you know who.

Many regional rail lines host special Polar Express departures this time of year. While several Santa trains are already sold out for the season, here are five of our favorite lines that say they still have tickets available:

Grand Canyon Railway: Tickets for kids ages 2 to 15 are $19, while adults pay $29, on trains that depart Williams, Ariz., at 6:30 p.m. bound for a rendezvous with Santa and his reindeer near the Canyon's South Rim.

Maine Narrow Gauge Railroad: First class seats are sold out on nearly all dates, but coach tickets are available on many Polar Express departures, which leave from Portland several times a day before and after Christmas. Infants are free, while all coach passengers ages 2 and up ride for $25.

Oregon's Mount Hood Railroad: The rides out of Hood River (one of the Coolest Small Towns in the U.S.A.) include 4:30 departures most days through December 24, along with periodic mid-day rides (some leaving at 11:30 a.m.) that should be perfect for younger ones -- so long as that's not nap time. Tickets start at $18 for kids 2 to 12 and $26 for adults.

Texas State Railroad: There are four departures daily on most days up until right before Christmas, and then there are couple more chances to see Santa right after he's deposited toys under trees around the world -- but apparently before he heads off on a well-needed vacation. Tickets start at $19 for kids (3 to 11) and $36.50 for adults on this ride, which takes place roughly right in between Dallas and Houston.

Utah's Heber Valley Railroad: Through December 24, the North Pole Express departs Monday through Saturday daily, with tickets generally running $21 for kids (ages 3 to 12) and $32 for adults, and with elves serving hot chocolate to all in souvenir ceramic mugs. Santa awaits at the "North Pole," which is actually somewhere south of Park City -- but hey, the mountain scenery should suffice as a snowy winter wonderland.

15 Places Every Kid Should See

The Fastest Trains on the Track: Speeding Tickets You'll Beg For

Traveling with Thomas the Tank Engine