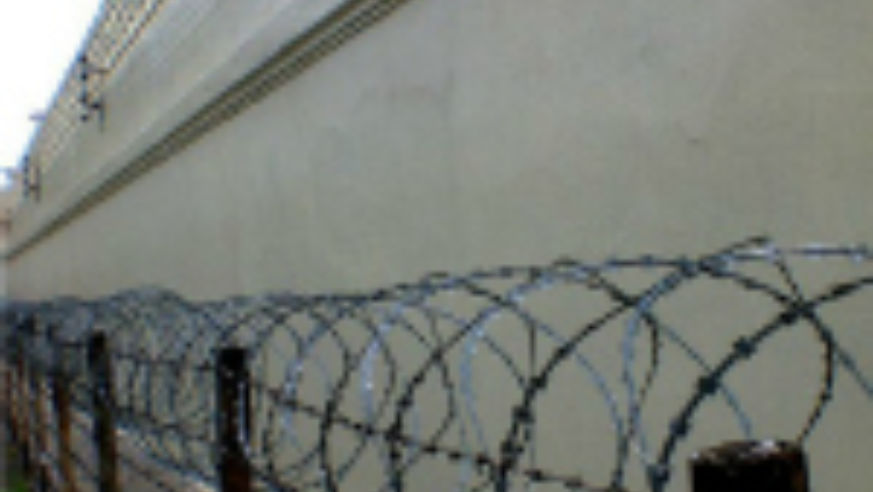 Today a U.S. citizen received a prison sentence of two and a half years for breaking Thailand's "never bad-mouth the King" laws, reports the LA Times.

This case shows that foreign visitors to Thailand are not exempt from the country's laws against defaming the monarchy.

In this particular case, Thai-born Joe Gordon, a 55-year old used-car salesman, wrote a blog posting several years ago—while he was living in Colorado—that included a Web link to a site featuring an unflattering biography of the king. Gordon then made the mistake last May of visiting Thailand for its famously affordable medical clinics.

Yes, he was jailed today for something he wrote in the US several years ago.

To be sure, Gordon's case is extreme, and the average American traveler's chances of being arrested abroad are only .006 percent.

But Gordon's case does underline an important point that affects all travelers: A few laws may be so unexpected that they can catch even culturally sensitive Americans off guard. In the case of Thailand, travelers may discover that police are obliged to investigate every complaint that someone has defamed the monarchy, and prison terms can last up to 15 years.

Here are four other surprising foreign laws to watch out for while vacationing abroad, based on reporting by Katherine Spiers for Budget Travel.

Over-the-counter medicines in the U.S. are sometimes illegal in Japan, and that includes some Vicks and Sudafed products and anything else containing pseudoephedrine. If authorities at customs catch you with such products, they may detain you.

Singapore puts a great deal of effort into keeping its public toilets (along with many other things) pristine. And visitors are expected to help keep them gleaming. Failure to flush may result in fines.

Traveling by scooter in many major cities of the Philippines has its challenges: You can get ticketed for driving in sandals or bare feet.

In Finland, taxi drivers playing music in their cars are required to pay a copyright fee. The idea is that the music is being presented to the "public"—the cabs' paying customers. So your cabbie might keep things quiet to save a few euros.

WHAT TO DO IF YOU'RE ARRESTED OVERSEAS? FIND OUT BY CLICKING HERE:

5 Surefire Ways to Offend the Locals