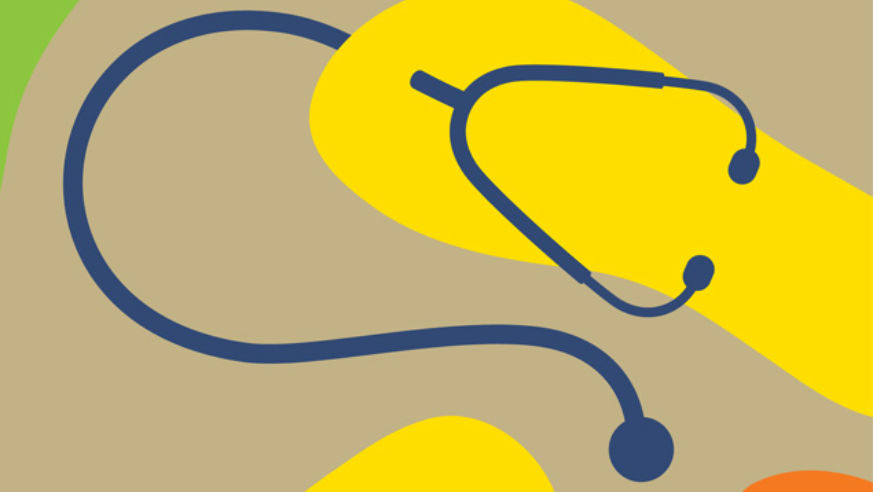 From face-lifts to heart surgery, the high cost of health care has pushed a record number of Americans to go abroad for care. In case you're considering such a trip yourself, here's what you need to know.

If you wouldn't drink the water in some foreign countries, why would you consider going overseas for a risky procedure—with a doctor you've never even met?
First of all, we're not talking backroom surgery here. More than 400 health-care organizations in 47 countries are accredited by the international division of the Joint Commission, the same nonprofit that accredits U.S. health-care facilities. In addition, many top American programs have aligned with international clinics: Harvard Medical School Dubai Center is a prime example. In general, it isn't all that hard to find a doctor overseas who follows U.S. standards, and if you'd prefer, who was trained at a medical school in the U.S.

It still seems like a risk. So why do it?
The savings can be staggering. Prices obviously vary widely by country and procedure, but according to the nonprofit Medical Tourism Association, or MTA (medicaltourismassociation.com), you can save anywhere between 20 to 80 percent of the cost you would otherwise incur in the U.S. For instance, the price of LASIK surgery in America for both eyes averages $4,400 total. In Costa Rica, on the other hand, it's just $1,800; India, $500; and Malaysia, $477.*

Will my insurance still pay for medical work done overseas?
Elective procedures aren't typically covered anyway, so that doesn't change. But some corporations are starting to encourage their employees to go abroad for surgeries that are covered by insurance because it saves them money. Many large companies are actually self-insured except for the most catastrophic medical costs; they typically pay the first several thousand dollars of an employee's claim, with the insurance provider picking up the rest. It's obviously very much to the company's advantage if its employee gets his heart bypass done in, say, India, where it costs an average of $5,200, rather than in the U.S., where it runs $144,000. "The company sometimes pays for air travel for the patient and a companion," says David Boucher, the president of Companion Global Healthcare (companionglobalhealthcare.com), which is a subsidiary of BlueCross BlueShield of South Carolina and works with companies and individuals to set up medical-tourism trips. "Some will share the savings of the procedure with the patient, too." Case in point: Boucher says that the Blue Lake Casino in California actually gives its employees 10 percent of the savings as an incentive to travel abroad for treatment. So if an employee needs a $50,000 hip replacement, for example, then by going to Thailand, where the cost is only $7,879, he would not only have his deductible fee waived, but he'd also get to pocket $4,212—or 10 percent of the $42,121 saved.

But for surgeries that aren't covered by insurance, the savings all belong to the patient, right?
Yes, and that's why cosmetic, dental, bariatric (obesity), and orthopedic surgeries are the most commonly performed overseas, according to Renée-Marie Stephano, president of the MTA. People are traveling for pricey checkup procedures, too: In Mexico, for instance, a colonoscopy not covered by insurance would cost just $800, versus $3,080 in the U.S.

There's also a fringe benefit to overseas health care: the trip itself. Say that you need dental implants on four teeth. If you stay home to get them, the approximate cost is $2,800 per tooth, and you'll likely spend your two-day recovery slumped on the couch watching TV. In Costa Rica-one of the most popular overseas destinations for dental work-the implants cost just $900 per tooth. You can fly to San José, have the procedure, rest up in a hotel, and then head off on a weeklong cruise to spot monkeys and see the jungle. Even after the cost of a cruise (from $2,399 for seven days, windstarcruises.com), the flight (about $500), three nights' stay in a hotel in San José (about $400 altogether), and the surgery ($3,600)-a total cost of $6,899-that still beats paying $11,200 for the procedure in the U.S. and hanging in your living room watching reruns.

How do you plan a trip like this? Can you do it on your own, or are there tours for this kind of "vacation," too?
Are you going to call your travel agent and say, "Book me a nose job"? Not likely. But if you are an experienced traveler and know exactly where you want to go, DIY is an option. "Some hospitals have international-patient coordinators," Stephano says. "You can call the facility, get options, and organize the trip on your own." That said, if there was ever a time to enlist the help of a professional, arranging for surgery in a foreign country is definitely it. The MTA website lists 33 medical-travel facilitators—also known as brokers, agents, or concierges—based in the U.S. and abroad who specialize in setting up medical trips overseas. They can help you pick the best place to go for your procedure, contact the doctor and hospital, get a price proposal, transfer your medical records, arrange for visas, even set up transportation, hotels, and an escort, if you need them. Their expertise will cost you—Companion Global Healthcare, for example, charges a flat fee of $700—but the peace of mind may be worth it.

Whether you go on your own or use a facilitator, it's particularly important to check the credentials of the surgeon yourself: Ask about her record with the type of surgery you're considering; check her ability to explain things in English (on a phone call or via Skype); and get a clear understanding of the services, risks, and expectations. It's also a good idea to contact some of her former patients for testimonials and—in the case of cosmetic surgery—before and after photos.

What about recovery and follow-up care?

Well, you won't be able to go river rafting after getting a knee replacement, and your doctor will likely forbid both sun exposure and alcohol after cosmetic procedures. But that doesn't mean you can't relax at a resort or on a cruise ship. The length of your flight is something else to consider. Surgery increases the risk of blood clots, which can be dangerous on flights over four hours long. The American Society of Plastic Surgeons advises people to wait at least seven days after surgery before flying.

It's particularly important to see your doctor at home before you get on the plane, both to make sure you're fit for the trip and to inform him that you're undergoing treatment. You don't want to be in a situation where you arrive home and have to confess: "Guess what, Doc?!"

5 European Countries Where Prices Have Decreased the Most