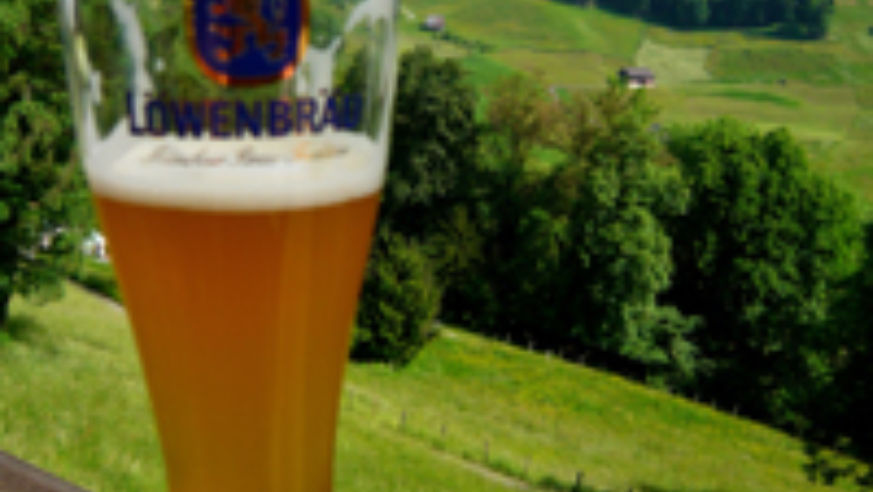 From September 17 through October 3—Oktoberfest is on! But why should the fun be limited to one little corner of one country? The original München boozefest is great and all—everyone should experience it once. But we have a hunch our readers traveling in other locales are itching for an autumnal brewsky, too. So we've rounded up our favorite varieties of beer from around the globe. Without further ado, here's the brew....

This medieval beer caught on in the late 1800s because people believed the oats made it somehow healthful.

First brewed in the 17th century by Bavarian monks, it was used as “liquid bread” during Lenten fasts.

Dark and sweet, this ale is brewed at Christmastime and designed to stand up to hearty Scandinavian fare.

Brewed with juniper twigs since the 1500s, this hazy beer is one of the oldest varieties still made today.

This reddish ale gets its sour flavor from lactobacillus, the same bacteria used to cultivate yogurt.

Italy’s bounty of chestnuts has led to the birth of nut- infused ales, local alternatives to German-style lager Peroni.

A low-alcohol drink made with fermented rye bread, water, and mint or fruit. Coca-Cola now brews a version.