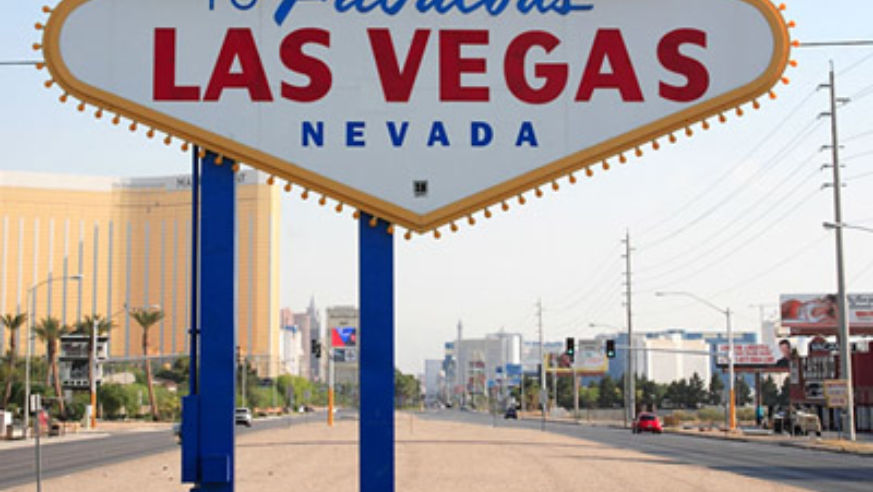 Tiny Texas town is heading to Las Vegas for vacation. It's free—but the

citizens have to appear in Sin City tourism ads. [AP via Yahoo]

Personalized in-flight mags at Heathrow HSBC is running an airport promotion that lets you pick from a bunch of articles to make your own ideal mag. But will it end up being more entertaining than flipping through SkyMall? [Springwise]

Is there a "Flat Tire Rule"? On some airlines, if you show up less than two hours late because of a flat tire or similar emergency, they'll put you on standby without a fee. [Airfarewatchdog]