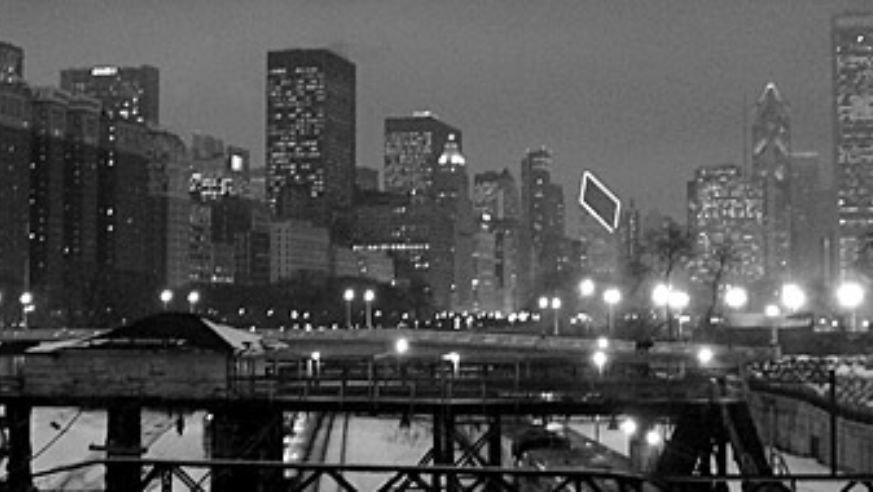 Cleaning up at the Beirut races Horse-racing has been held in Beirut since 1918, and the track is "still one of the few places in the Arab world legally to have a bet." [BBC]

You'll fit right in being poor in Berlin Getting deals in that "poor but sexy" city. [San Francisco Chronicle]

New Yorkers trying to save historic Tin Pan Alley The "half-dozen row houses" were where "God Bless America", "Give My Regards to Broadway" and many other "iconic American songs were born." [USA Today]