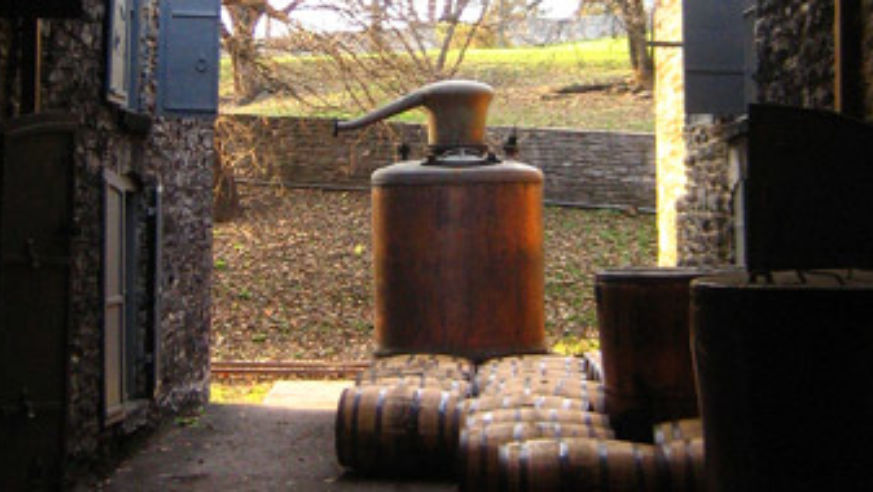 Kentucky's Bourbon Trail This 225-mile tour of distilleries makes an "offbeat version of a day out in California's Napa Valley." [Lonely Planet]

50 of the World's Best Budget Hotels Chains from huge to tiny get attention here. [Telegraph, via Happy Hotelier]

Historic Boston has great haunts, on the cheap Dedicated last month: a "string of parks and fountains" made possible by the Big Dig. [Boston Globe]

The airline industry by the numbers The average U.S. low-cost carrier lost about a $1 after expenses every time they flew a passenger this year. Worldwide, the average airline lost $12 loss per passenger. [Foreign Policy]