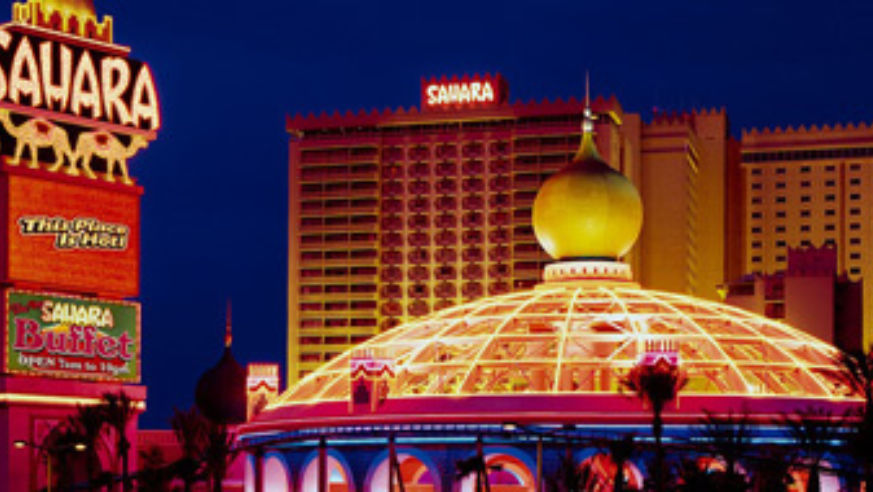 Great moments in airline signs: No Furby on board. Qantas is not a fan of the cute but annoying toys. [Upgrade: Travel Better]

'West Side Story' revival opens on Broadway. The reviews are in for the show, directed by Arthur Laurents, who wrote the original book. [NewYorkology]

My new favorite airplane activity. Keep the little ones occupied with this fun sticker project. [cookiemag.com]

Royal Caribbean goes all 'Big Brother'. The cruise line identified 50 people who have written favorable comments about it on various websites, offering them perks if they keep saying good things. [gadling.com]