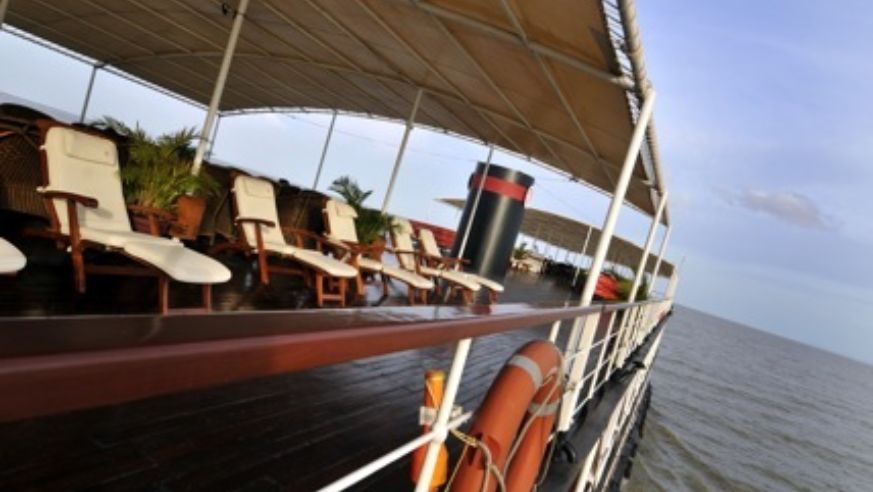 The Mekong River meanders between some of the most scenic and notable destinations of Southeast Asia, so it's no wonder that river cruise companies are increasingly realizing the opportunity to view them from one of the best vantage points — the river itself.

Suddenly, a flood of new river cruise ships are being built to sail the Mekong, with itineraries that include Siem Reap in northeastern Cambodia, the site of the sprawling Angkor Wat temple complex, Phnom Penh, the bustling capital of Cambodia, and Vietnam's Ho Chi Minh City, complete with small fishing villages and floating markets along the way. Many also include or offer the option to tack on a visit to Hanoi, the capital of Vietnam, and the picturesque Ha Long Bay on the South China Sea.

Avalon Waterways is the latest company to announce that it will have a new ship on the Mekong, the 32-passenger Avalon Angkor, which will launch next spring. The Avalon Angkor will sail a 14-day "Fascinating Vietnam, Cambodia & The Mekong River" itinerary from Ho Chi Minh City to Bangkok, priced from $3,819 per person, not including international airfare.

But until then, there are plenty of new river cruising options already sailing the Mekong this year.

Ama Waterways sails the 92-passenger La Marguerite, which launched in September 2009, and has a second ship, the 124-passenger AmaLotus launching in early fall.

Ama's 16-day itinerary from Hanoi to Siem Reap starts at $3,398 per person, not including airfare.

Later this year, Pandaw River Cruises, a Singapore-based river cruise line with head offices in Scotland, will unveil its fourth Mekong River ship, the 60-passenger River Saigon, which is being chartered by Uniworld River Cruises.

Pandaw already sails the Mekong Pandaw, Tonle Pandaw and Indochina Pandaw on the Mekong River through Vietnam and Cambodia.

Starting next year, Lindblad Expeditions will also be offering Mekong River cruises on the 48-passenger Jahan, a ship owned by the Vietnamese company Heritage Line. The 14-day itinerary will include stops in Angkor Wat in Cambodia and Ho Chi Minh City, Vietnam. Rates start at $7,980 per person, based on double occupancy.

River Cruises: Into the Heart of Europe