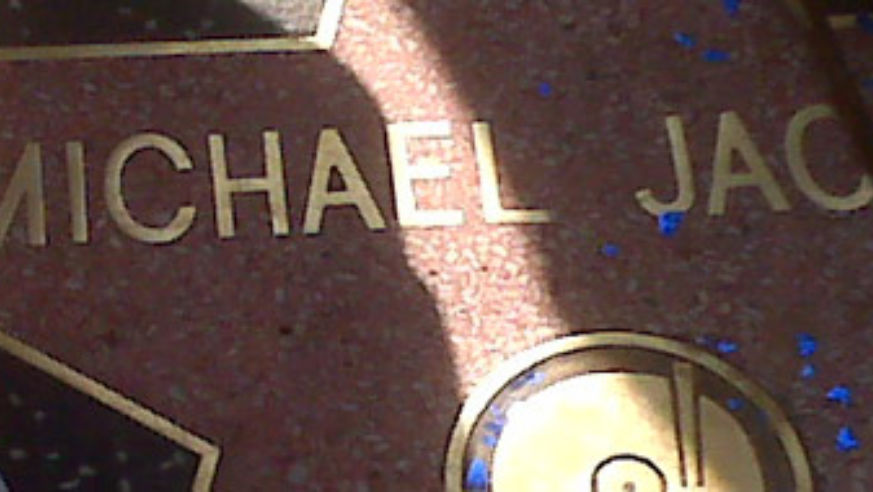 Reports are still streaming in about fans building impromptu shrines and tributes to Michael Jackson worldwide, including at spots in London, where Jackson was scheduled to perform a sold-out 50-concert set. And I don't know about you, but it seemed all I heard this weekend was the King of Pop's greatest hits, spilling out of apartment windows and car sunroofs.

But I'm curious: Where will Jackson's ultimate shrine be, the mecca of his famous (and often infamous) career? Elvis has his Graceland, and there's speculation that Michael Jackson could have the same kind of touristy, pilgrimage-like following.

Will it be Gary, Indiana, the place of his birth? The mayor sure hopes so, as an influx of tourism would help the ailing steel town.

Or will it be the Motown museum in Detroit, where the Jackson 5 recorded their first songs?

What about creepy Neverland Ranch in California? Roger Brooks, the CEO of Destination Development International, was quoted in an AP article saying, "It was his place as an adult. It was his vision that built the place from the ground up."

We'd also throw NYC's Apollo Theater into the ring. Jackson performed there in 1967 at an amateur night with his brothers (and won).

As was everything with the King of Pop, it'll be interesting to see what happens.