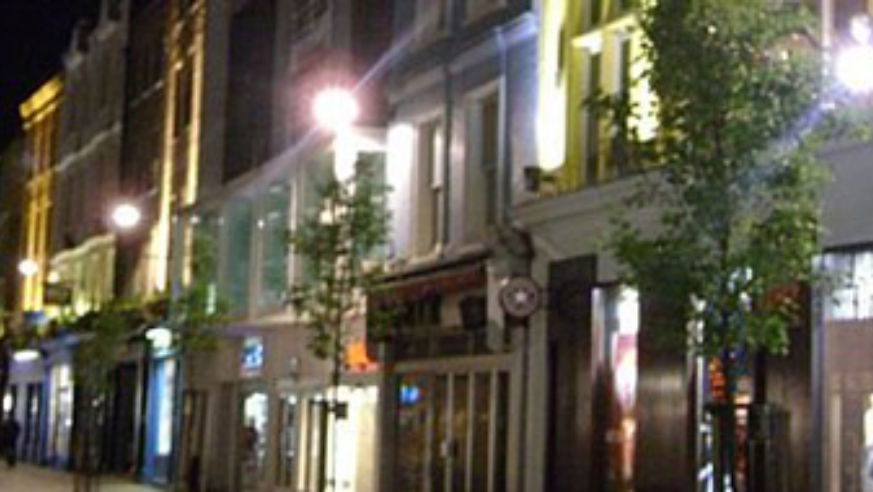 Yes, this can happen to somebody who is in the business, and who travels all the time.

Seth Kugel, the New York Times' Frugal Traveler, writes this week about his experience getting ripped off while attempting to rent a London apartment via Craigslist. How did it happen? Much to his credit, Kugel admits that he just plain did some stupid things -- starting with using Craigslist, which is the Internet's unregulated Wild, Wild West, where scams abound.

After finding an apartment at what seemed to be a fantastic price, he contacted the agent, who demanded that Kugel wire money to the owner's British bank account. Neither a credit card nor PayPal would be accepted. Kugel had made many such payments while living in Brazil, and so he agreed.

Days before heading to London, however, Kugel received a message from the apartment agent, stating that he'd been arrested and that the flat was shuttered because the landlord hadn't paid taxes. The agent said he would try to get Kugel a refund, which of course never came.

It was all a scam.

How could Kugel have avoided getting ripped off? After going through the experience, and after doing plenty of research to find out what happened, Kugel himself is a great source of information, laying out a series of tips including:

Use reputable and tested sites.

Ones linked to at visitlondon.com, for example, not rental agents found randomly via Craigslist.

Always use a credit card. Credit cards will usually refund your money if something goes wrong. As the Craigslist scam information page (which I wish they forced you to read before clicking on an ad) notes: "NEVER WIRE FUNDS VIA WESTERN UNION, MONEYGRAM, or any other wire service—anyone who asks you to do so is a scammer."

Now Kugel knows—and so should you.