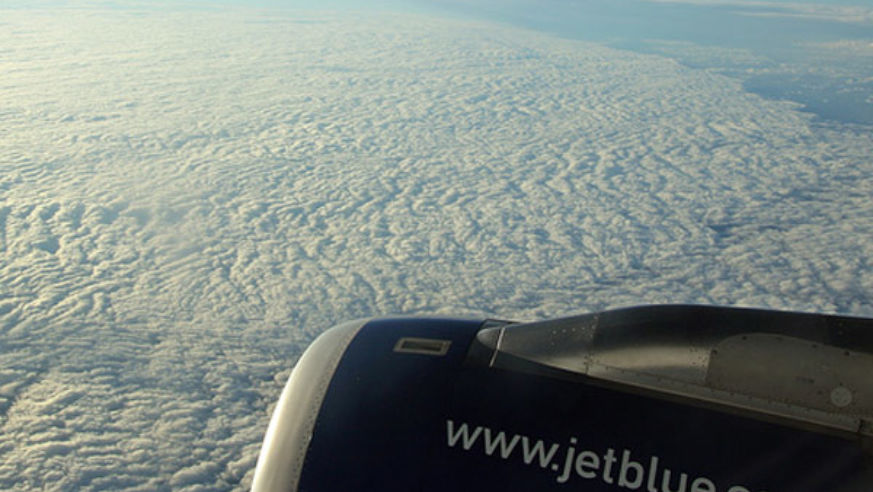 Here's the list of the mid-year winners and losers:

The results above are from the first six months of 2008, the most recent data available in 15 categories from the U.S. Transportation Department.

Researchers found that overall airline performance continued on a five-year downward trend in passenger care. But year over year, the nation's major airlines improved in on-time arrivals, as well as the rates of denied boardings and customer complaints.