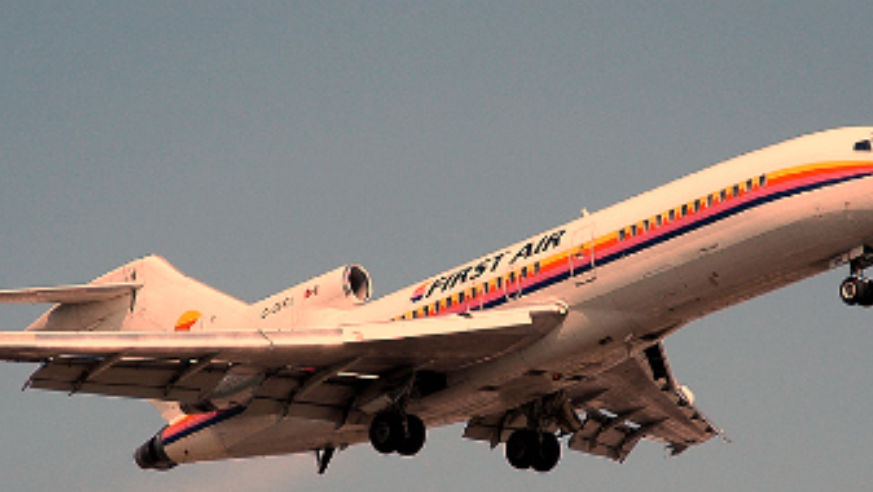 A friend once asked whether a particular Asian airline was worth flying. Her favorite travel site had turned up several carriers flying to her destination at reasonable prices. But she hadn't flown one of them before. "What's the top site for airline reviews?" she asked.

I did my best to help my friend make a decision. But her question continued to gnaw at me. Is there a way to figure out if an unfamiliar airline is safe…and if it's comfortable?

I turned to America's top expert on airlines, Brett Snyder of The Cranky Flier blog and The Cranky Concierge travel service. He had some super tips:

I guess it depends on your definition of "quality." I would say that the first thing you'll want to do is make sure it's safe. You can look up accident information at aviation-safety.net, which is put together by the Flight Safety Foundation. Also, even if you aren't traveling in Europe, you can look at the European Union's airline blacklist. [See BT's earlier post on "196 airlines you should avoid"] This highlights airlines that aren't allowed to fly within the EU, but they might be flying elsewhere. If you're looking at flying an airline on that list, you might want to think twice.

Once you're satisfied with the safety side of things, then you can start looking at other features. On-time performance is an important one, and you can look that up for many airlines at FlightStats.com. Here you can look up on time performance for the past 60 days for many flights, but if you're traveling on a very small or remote airline, it might not show up here if the airline doesn't actually have flight status information available. (That's not as rare as you'd hope.)

There is a site called Skytrax which strangely enough is at www.airlinequality.com and not skytrax.com. Here airlines are ranked on quality and reviews are left by travelers so you can get an idea of what you're flight might be like. But this isn't perfect. The ratings aren't necessarily going to line up with what you want. I mean, Air New Zealand and Air Berlin are both four star airlines but the experiences are quite different. So you'll want to make sure you read the reviews.

Lastly, you can resort to the old standby—just Google the airline. If there's something bad out there, it'll probably pop up in a Google search. Using all these tools, you should be able to build a pretty good picture of what an airline is likely to deliver.

196 airlines you should avoid